Céline Dion has managed to have a successful career, but also a happy family over the years. 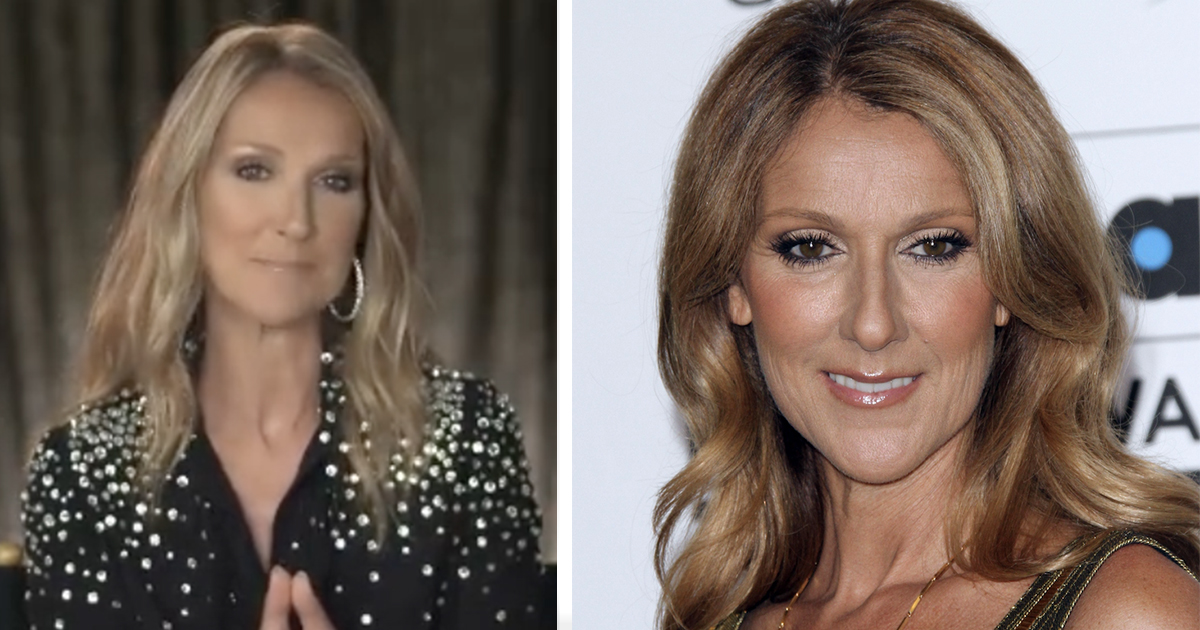 However, Céline Dion went through many tragedies and one of them was the death of her husband. He died in 2016 of cancer. Now the singer and her children have moved on and she is ready to start a new music tour. She also talked about her love life. 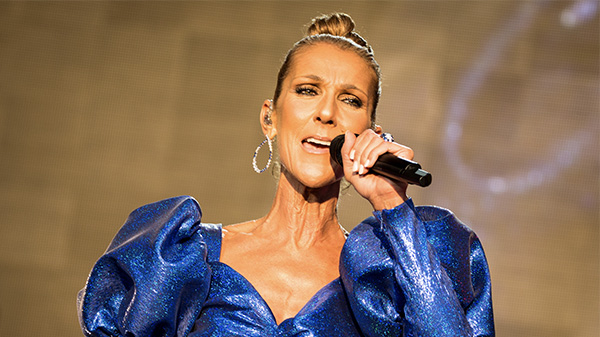 Céline Dion was born on March 30, 1968 in Charlemagne, Quebec, Canada. She had 13 siblings, and her parents were musicians, and she was surrounded by music all her life. Her family owned a piano bar, where Céline could play. She said she was insecure as a child because of the appearance of her teeth. That’s why she didn’t have many friends at school and always felt lonely. 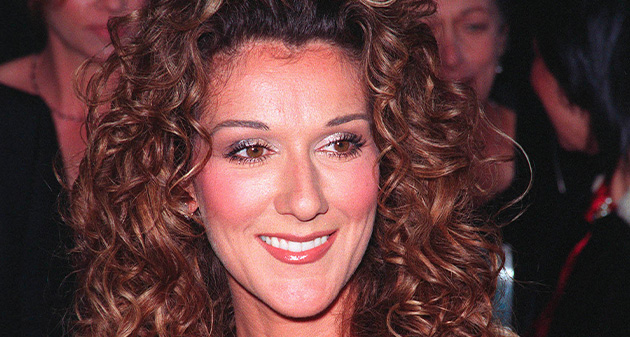 At the age of 12, her parents sent a demo tape to manager and producer Rene Angelil. They knew that Céline was a really talented child.

Rene really liked the song that was written by Céline and her mother. Rene said he was amazed when he met Céline and she sang in front of him. He was convinced that Céline would be celebrated. 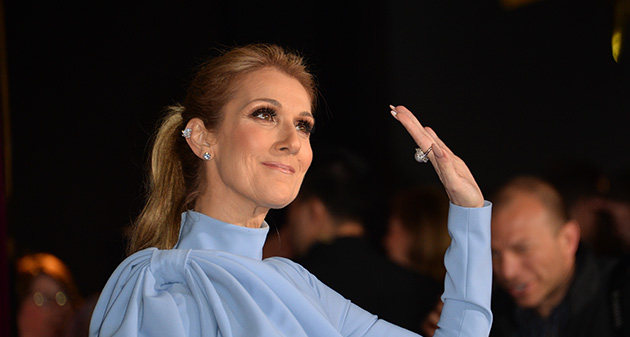 Success did not appear immediately for Céline. In 1988 she represented Switzerland at Eurovision, where she was incredibly successful and thus became internationally known. Later Céline became one of the biggest-selling recording artists of all time. She has also won numerous awards, including an Oscar and a Grammy Award. Rene and Céline began a love story in 1987, and in 1991 they got engaged. 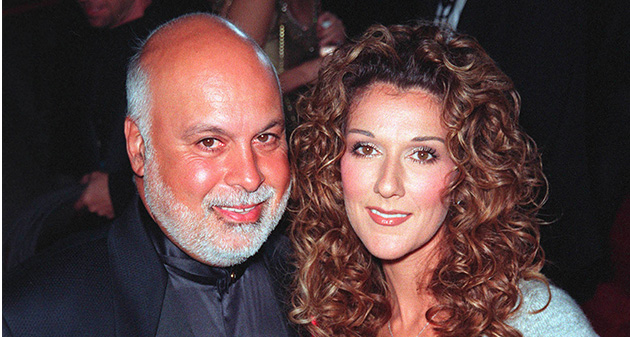 They had their first son in 2001, naming him René-Charles Angélil. Then, in 2007, they tried to have another child. In 2010 they announced that Céline is pregnant. After 21 years of marriage, doctors told her that Rene was suffering from cancer. 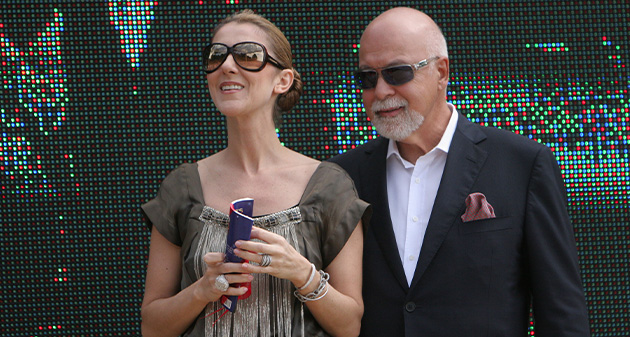 Unfortunately, the doctors couldn’t do anything, and Rene died. The singer’s brother also died of some form of cancer. These were some very difficult times for Céline, but she managed to get over them. She said that she misses her husband very much and that it is hard to lose someone so dear to you. 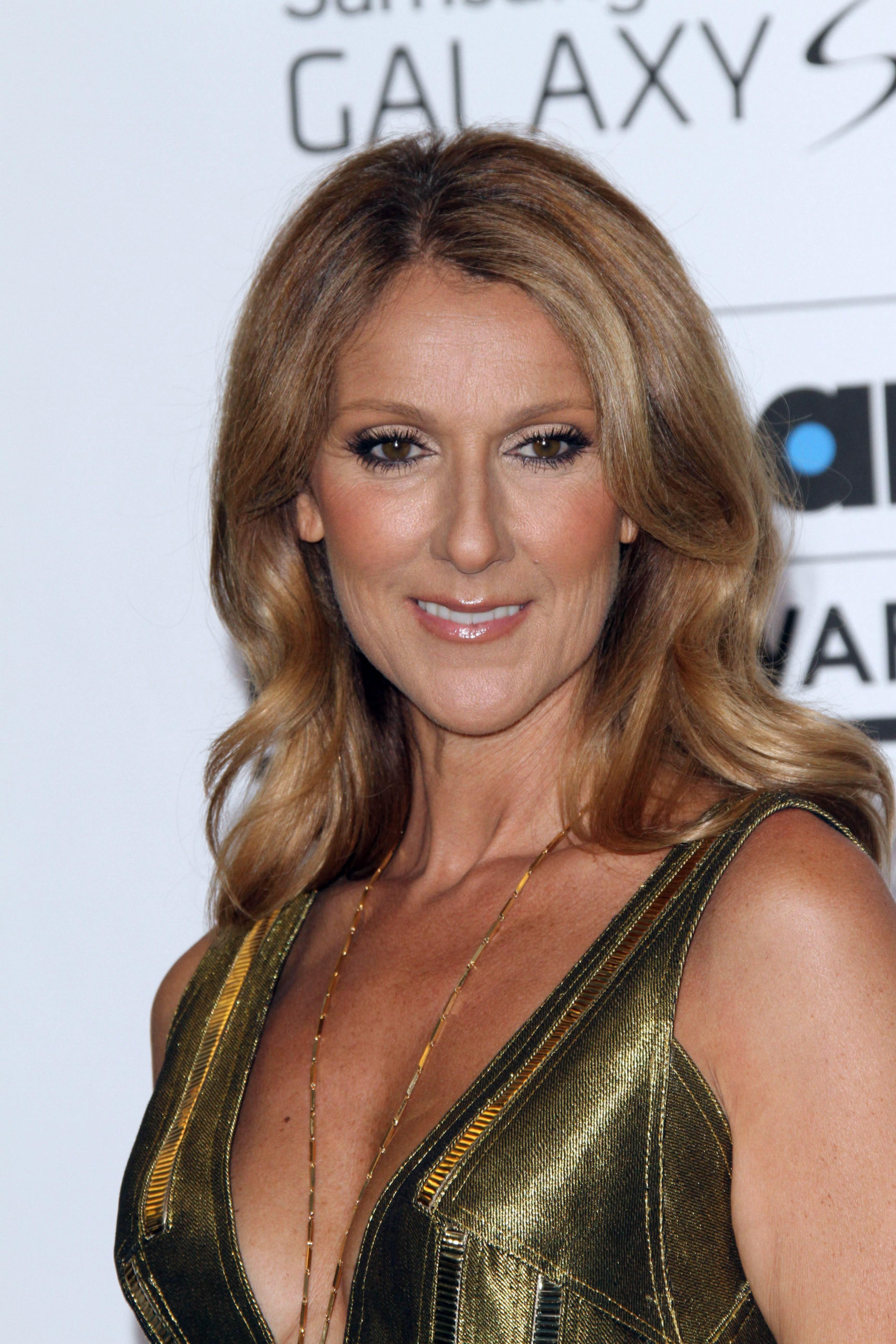 Currently, Céline wants to start a new music tour. This tournament was planned but due to the pandemic it was postponed for 2023.

Recently, Céline talked about what her life is like now without Rene. She said they still miss Rene, but they know he is always with them and will always be a part of their lives. 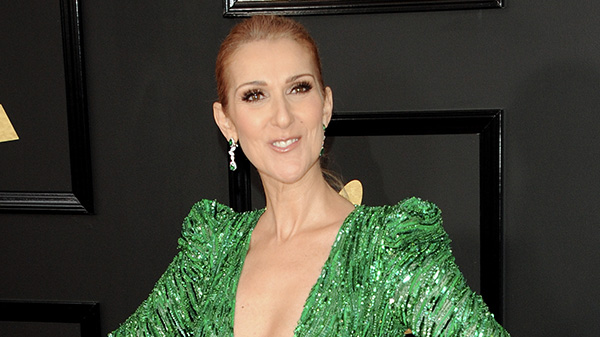 Two years ago, Céline said that she is not yet ready to meet new men, but she admitted that she misses having a partner with whom to share the events of her life. She also said she misses being hugged, kissed and having someone to tell the good and bad things to.

Today, Céline said that her life is full of love because of her children and life itself. At the moment she does not feel the need to fall in love again and start a relationship, but she does not know what will happen in the future.

I hope Céline continues to be happy! The good news is that as soon as we are sure to meet each other we will be able to attend one of Céline Dion’s concerts.