Justin Rozier never met his father. When he was just nine months old, Army 1st Lieutenant Jonathan Rozier passed away serving his country, leaving behind his wife, who he’d spoken to merely 12 hours prior, and his first child. 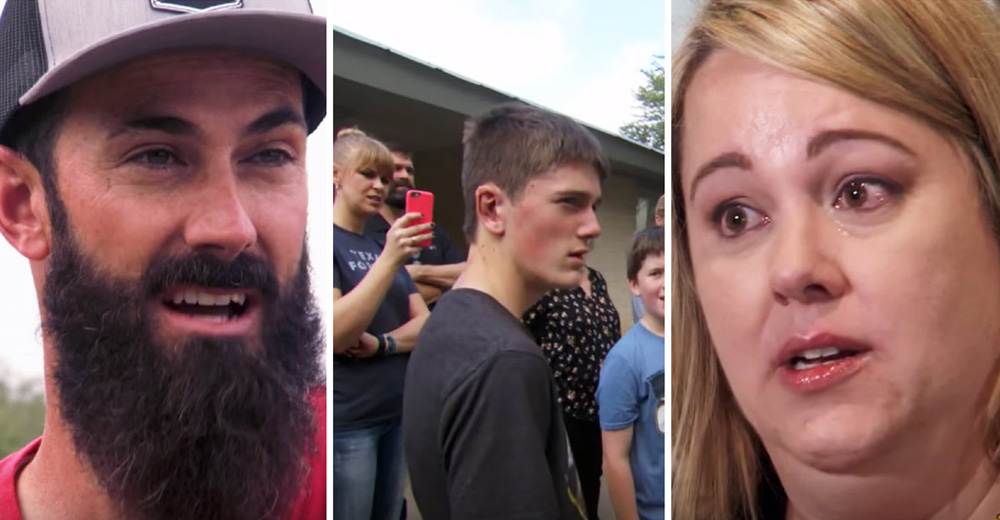 Jessica Johns, Jonathan’s wife, tried her best to scrape by and pick up the pieces after her husband’s passing.

She had to give up a few things, including the 1999 black Toyota Celica convertible that had belonged to Jonathan, which she could not afford to pay the loan for.

Since no one was using it, she relinquished it. 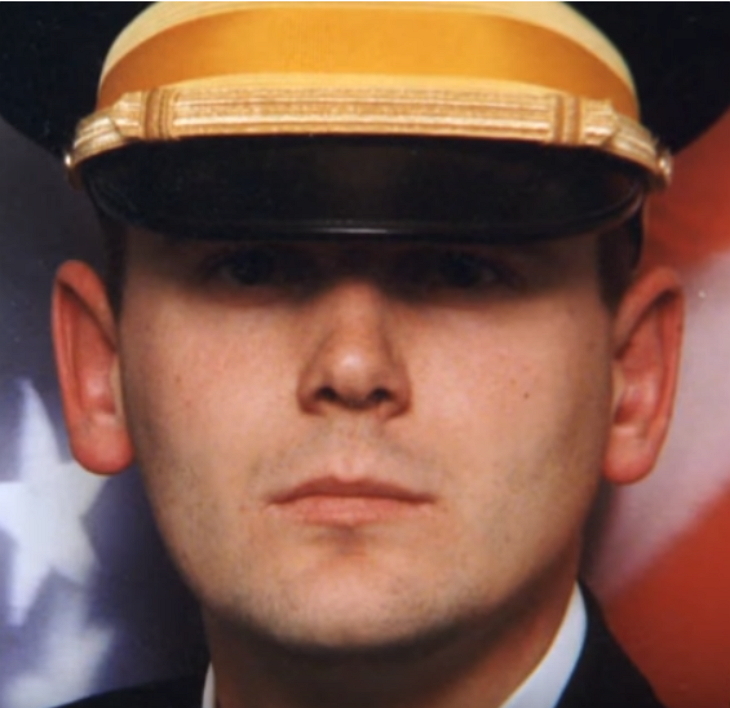 15 years later, Justin, who has a collection of memorabilia from his father, including pictures and dog tags, but there was one thing he wanted more than anything else: his dad’s old car.

As he neared the age of 16, when he’d be able to legally drive, he couldn’t help wondering what it would be like to drive the car his father had driven.

Of course, he knew it was impossible, so he settled his dreams on being able to drive a car of the same make and model. 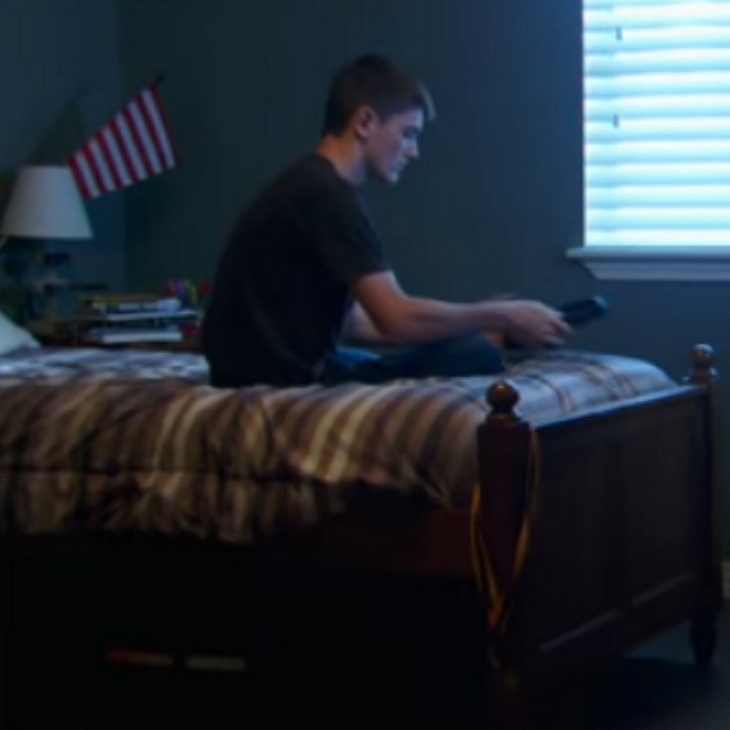 Jessica decided to embark on a search to trace the old car she’d let go of and see if she could find it.

She knew it was a search that would likely come up empty, but she knew she had to try for Justin.

She made a post about her mission on Facebook, and before long, it had gone viral around the world.

Then, a miracle happened: Jessica located it.

It took some bargaining and back-and-forth with the owner, but she was able to convince him to sell the car.

There was just one problem: she would need to be able to buy it and pay for repairs on it. 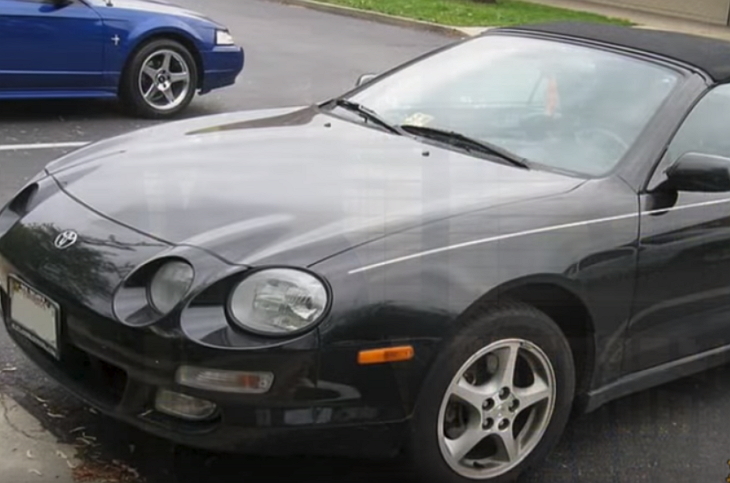 That’s when Follow the Flag, a nonprofit organization run by Kyle Fox, stepped in to help.

He helped raise the cash needed to purchase the car from its owner, and then gathered volunteers to work on fixing the car up so it could be driven well. 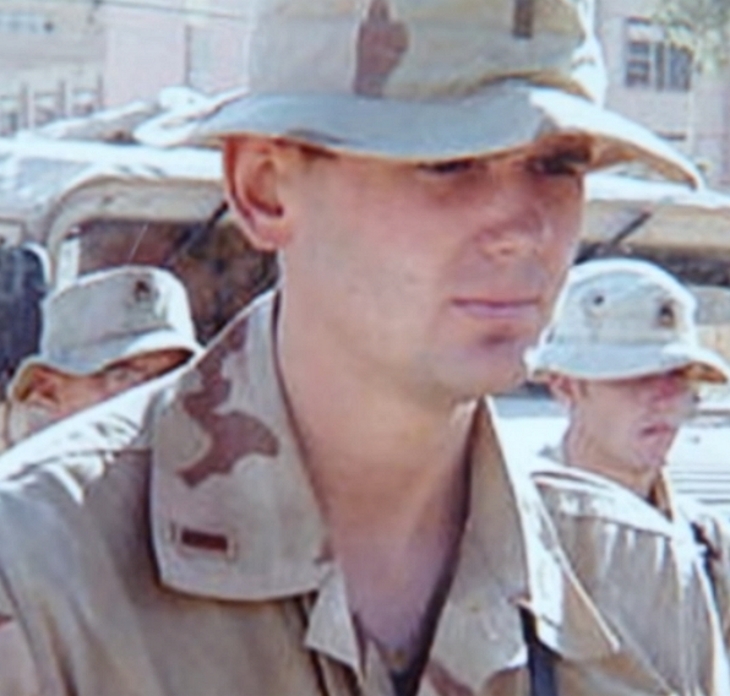 Justin had no idea what was in store for him on his 16th birthday. When the car drove down the road, his reaction had everyone in tears.

Check out the video to see what happened!