Isaiah Acosta was born fighting for his life when he was born in 1999.

A condition known as situs inversus meant he was deprived of oxygen for 15 minutes at birth; he was born without a jaw and without the ability to eat or speak.

Doctors told his mom that even if he did survive he wouldn’t have any quality of life, but 20 years on and this fighter is not only leading a healthy life, he’s also making waves on the music scene.

Isaiah Acosta, from Phoenix, Arizona, is living proof that you should never give up on your dreams.

Delivered two months early, he was born without a jaw and wasn’t expected to survive.

He had no voice or way of eating and he still requires a tube to breathe.

But Isaiah survived, and he’s been a fighter ever since. 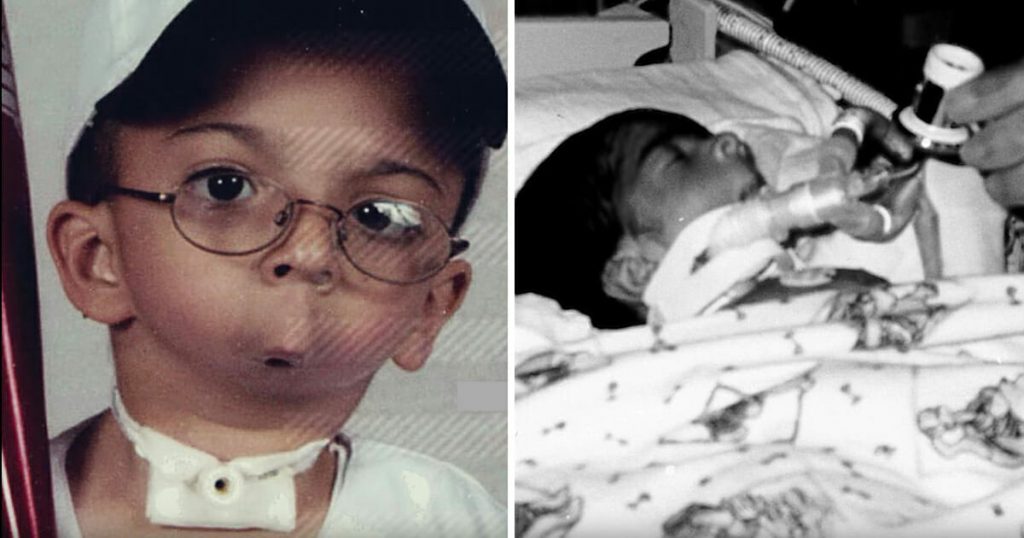 In a documentary about Isaiah’s life, his mother Tarah describes what a miracle her son is. Isaiah, born on 31st October 1999, arrived to the world two weeks before his due date.

On 31st October 1999, Isaiah arrived in the world two weeks before the due date. Early on, his mother understood that something was wrong with her precious boy. After a deep and heartbreaking conversation with the doctors, they announced that Isaiah might not survive.

“Everything in his body is a mirror image flipped backwards. His stomach, his heart, I mean everything,” Tarah said.

Isaiah was born with no jaw, so his parents had to decide whether to save him and take the chance right at birth. Tarah was told that her son wasn’t going to walk, talk, and pretty much be bed-bound

The little fighter suffered from agnathia, resulting in the absence of the jaw. He was forced to breathe through a tracheal tube in his neck, but Isaiah was without oxygen for 15 minutes when he was born.

But even though his mom was panicking, she also felt a robust connection to her son. He was her boy, not a condition.

”I didn’t see you as the baby with no jaw, and all the tubes and wires breathing for you,” she told NPR.

”I just seen you, and you were my baby. We told the doctors to keep working on you and you kept fighting to be here.” 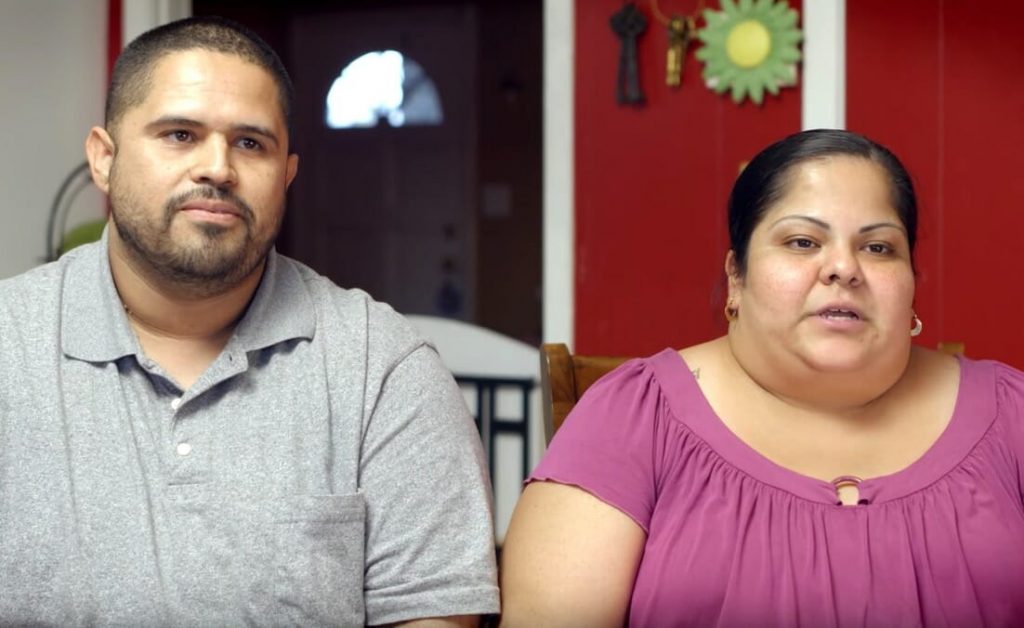 23 years later, Isaiah is living proof of what you can achieve if you put your mind to it, despite some serious odds.

With his lovely personality and bright smile, Isaiah can light up a room with a single expression!

“Isaiah comes to school every day energetic and ready to interact, he wraps his community together, people want to know his story, they want to be around him,” his “favorite teacher,” Chris said.

Wants to be a rapper

Isaiah is not only heavily involved in community service he is also living his dream of being part of the music industry; astonishing when you think that this incredible young man can’t speak.

Without a lower jaw or upper airways, Isaiah has never tasted food, and he must be fed six times a day from a feeding tube on his belly.

Unfortunately, Isaiah’s condition leads to him getting sick more often than others. He can’t breathe through his nose or mouth, which means he doesn’t get the same fresh air filtered.

The dry Arizona winters are usually the most challenging time for Isaiah.

But through unique gestures and his phone, Isaiah is not only able to communicate but write songs, he loves to rap.

“You should always rise to be able to do what you want to do and never let the opinions of others hold you back from achieving your goals,” he had told Isaiah.

Isaiah has used his fellow rapper as his inspiration to keep going. He even graduated from high school last year, an achievement his family never expected to see.

Over the years, Isaiah has gained a strong following on social media, where he shares moments from his everyday life and his story.

His videos and pictures are a great way of bringing attention to a very unusual condition, a condition that unfortunately makes people judge him solely based on his looks.

In 2022, Isaiah shared some happy news with his 150,000 followers on Instagram. Alongside a photo after his surgery, Isaiah revealed that the doctors had worked on his nose.

”After 22 years I will hopefully be able to get air flow through my nose 👃🏼,” the young man wrote.

Find out more about this remarkable young man in the clip below.

All Isaiah wants is a fair chance in life, and hopes to help others who are sick or look different.

Isaiah has overcome so many obstacles and I hope he continues to do so and inspire many others.

Please share this story to remind others that they should never give up on their dreams.

Everyone laughed at this groom, told him that he had married “the ugliest bride in the world”
Mom is shocked when she sees her newborn in the delivery room – now her words are spreading like wildfire
We use cookies to ensure that we give you the best experience on our website. If you continue to use this site we will assume that you accept it. Cookie PolicyOk