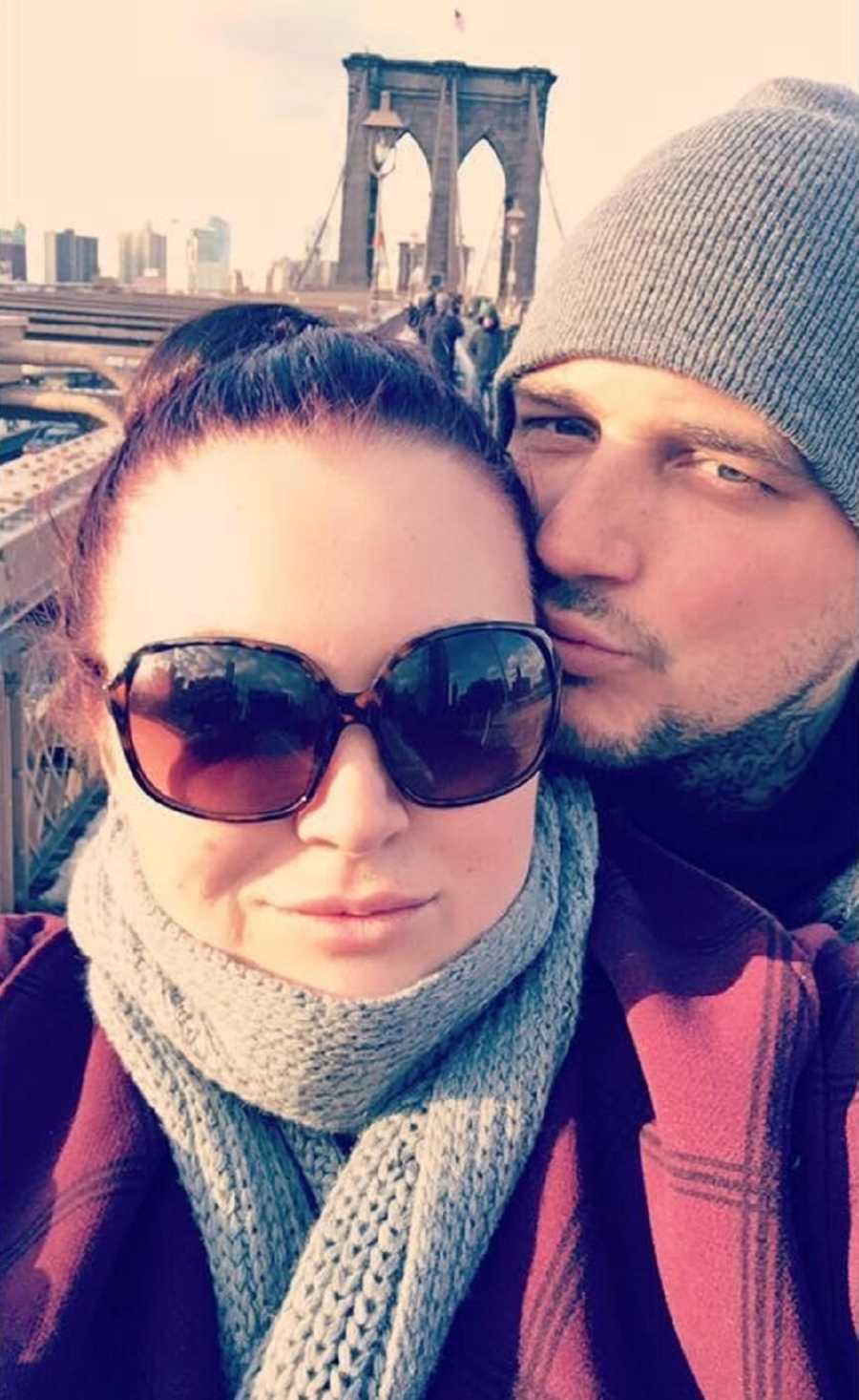 Hollie Walls did not expect to be pregnant, because the doctors told her that she had fertility problems, but the miracle happened. She had two surgeries in the past to remove a large mass from her uterus, so she was afraid she would not be able to give birth.

She already had two sons from her first marriage, but she and her current husband wanted a child together. 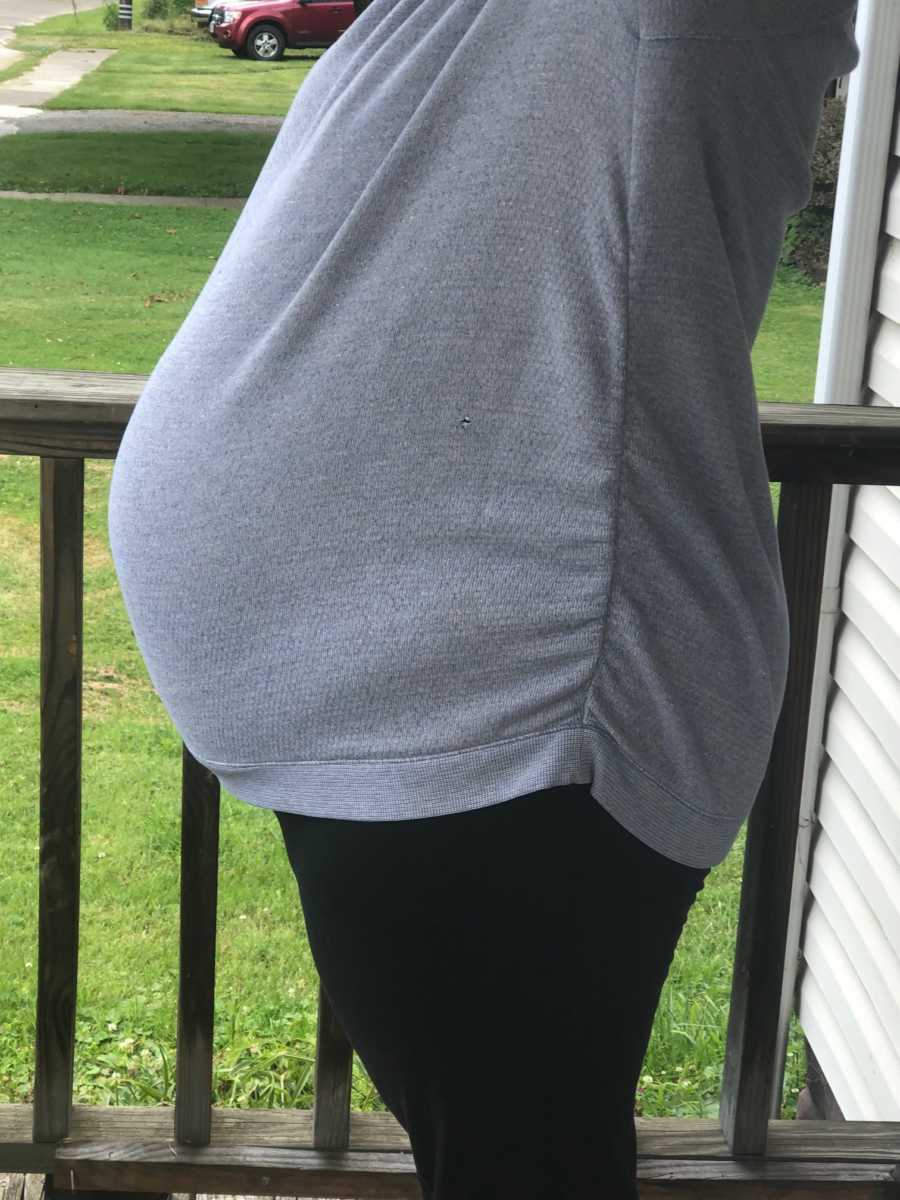 Fortunately, the pregnancy went very well and every ultrasound was perfect, as were Hollie’s tests.

She said her due date came and went, and in week 41 she went to the doctor for a consultation to see if everything was okay because it looked like the baby didn’t want to come on his own. The doctor wanted to do an ultrasound to make sure everything was fine, but Hollie saw from the doctor’s face that something was not as it should be. The doctor told him he couldn’t find any amniotic fluid. Then, Hollie was very scared because until that moment she had no clue that something was wrong. 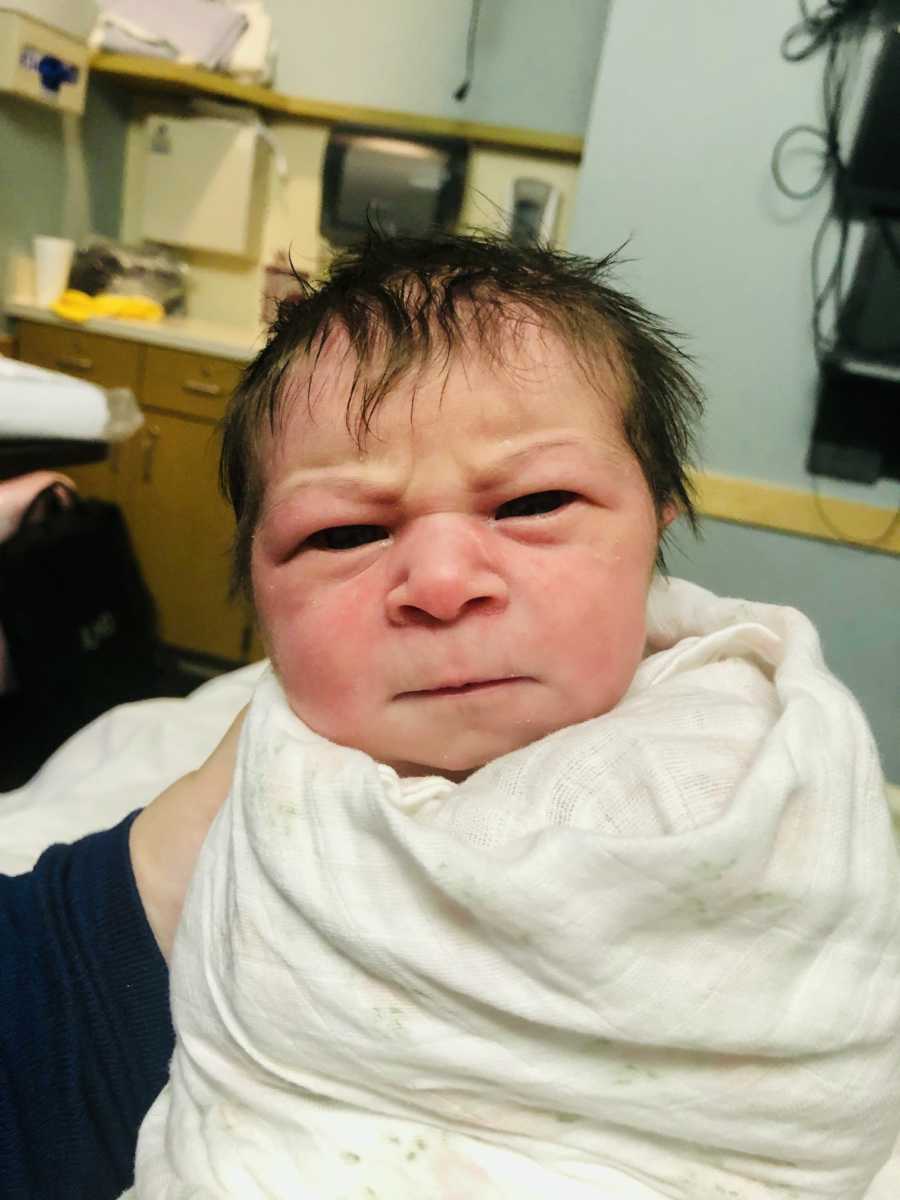 Hollie was diagnosed with Oligohydramnios, a condition she had never heard of.

Hollie immediately left the doctor’s office and went to the hospital where she had several tests and a new ultrasound. There it was seen that she had a little amniotic fluid, but she had a small amount and she calmed down. The baby looked very healthy on ultrasound, and her heart was beating properly, so she was scheduled to give birth in 3 days.

The day before the appointment, the baby moved a lot, but the movements felt different. Her mother’s intuition told Hollie she had to go to the hospital immediately. When she got to the hospital, everyone asked her all sorts of things about the pregnancy, and then a nurse pressed the emergency button. At that moment, several doctors arrived at Hollie’s room.

The baby’s heart rate was dropping and then accelerating, so it was decided that a c-section was needed. 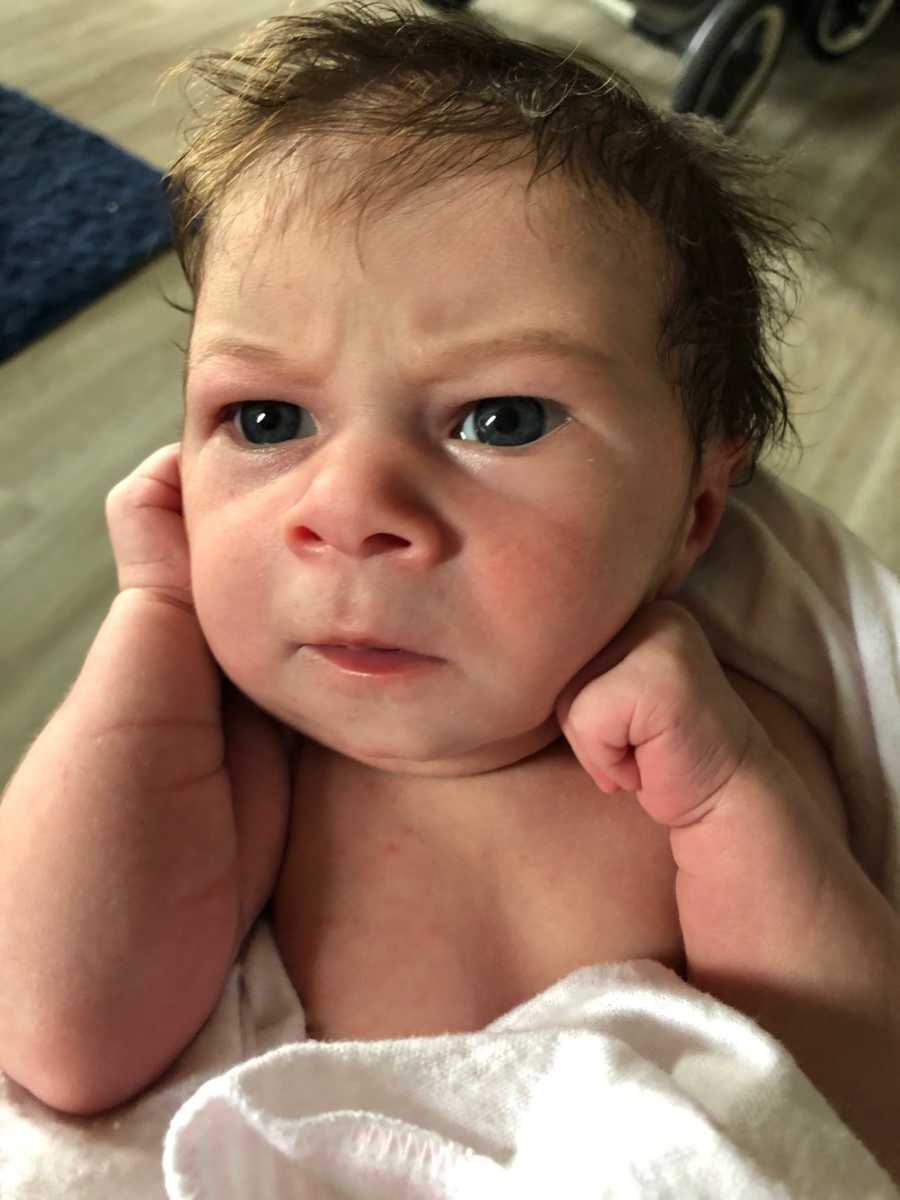 One of the doctors explained to Hollie about the possibility of my baby being brain dead due to her heart rate and what to expect from my c-section. In the end, her little girl was born and Hollie was very happy and named her baby Winter Josephine. 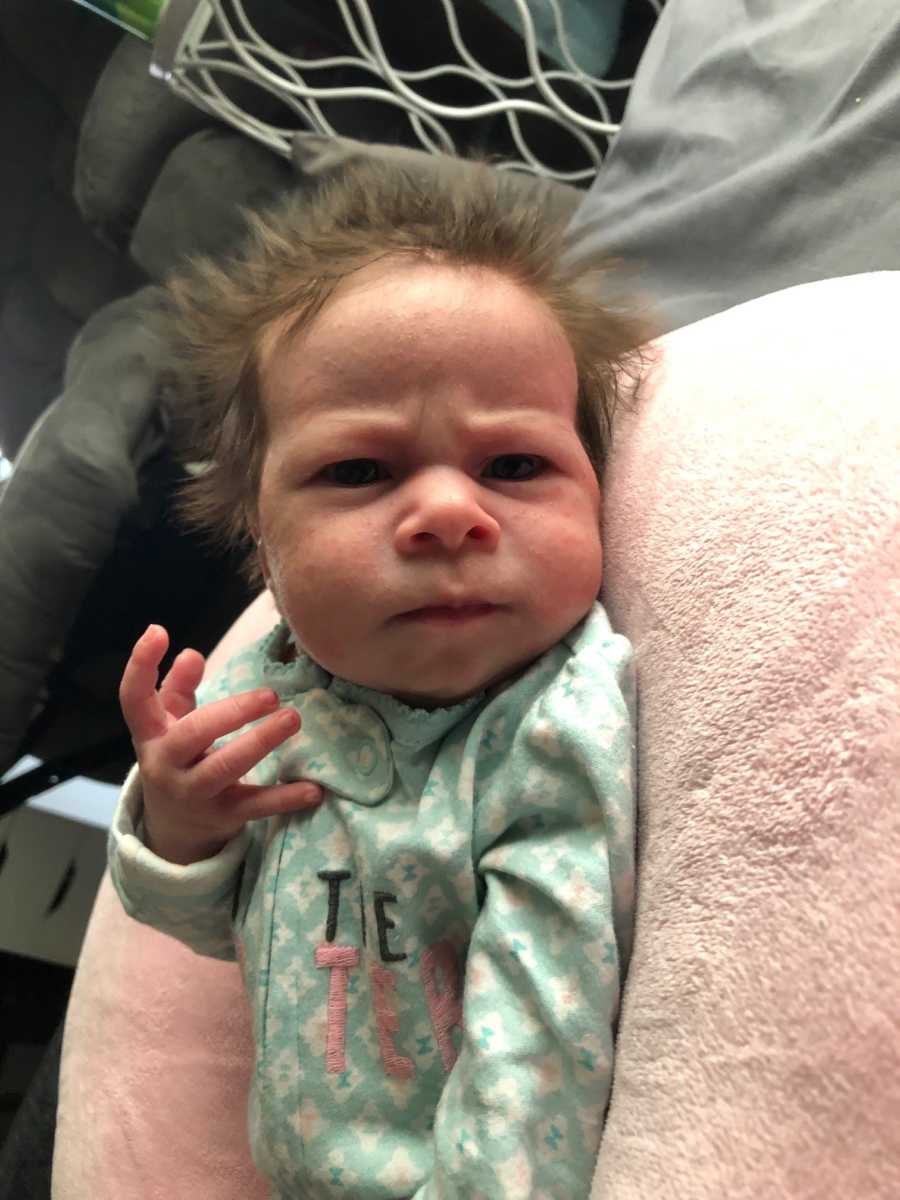 Hollie said she was completely in love with Winter, but she couldn’t help but laugh because she thought Winter looked very angry. Everyone said the same thing, that Winter looks very mad.