When Rubin Swift went to collect his newborn daughter Ru-Andria from Phoenix, Arizona after gaining custody of her, he made sure all the paperwork was in place so he could bring her back to Ohio. 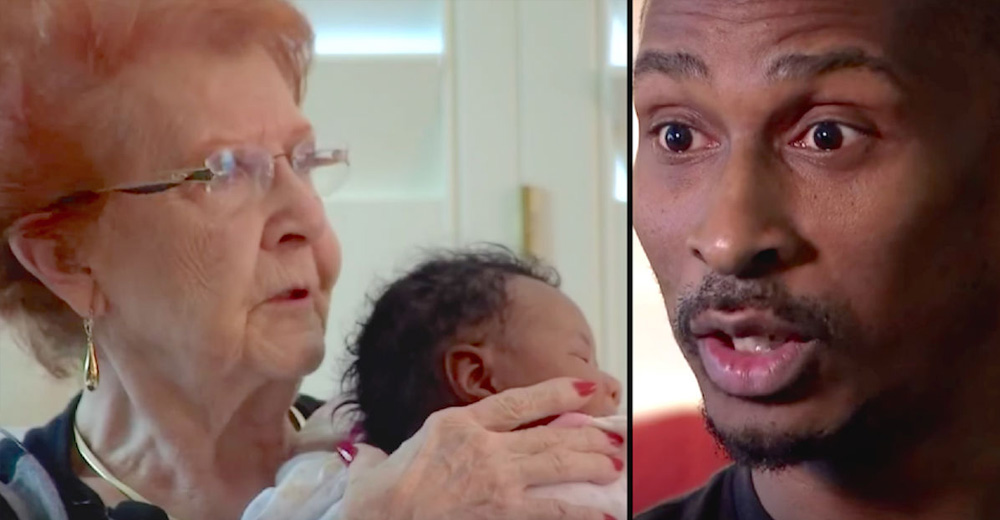 He had documents stating that his little girl was cleared to fly.

But when he got to Sky Harbor International Airport, the airport informed him that their policy stated that only babies above seven days old were allowed to fly – and Ru-Andria was only four days old.

Rubin was in a state of panic. He had nowhere to go and no one to turn to – or so he thought. 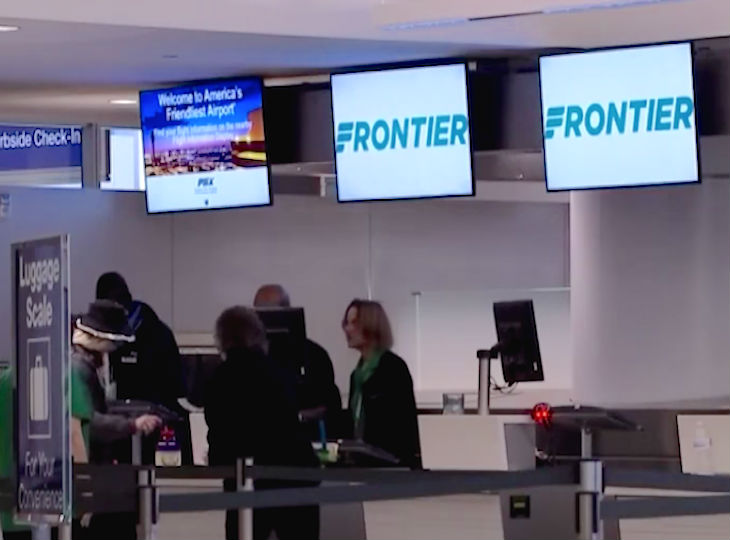 Rubin contacted the only person he had the details of in the state: an elderly volunteer nurse named Joy Ringhofer, who had held Ru-Andria after she was born at Banner University Medical Center.

When Rubin first saw Joy holding his baby, they had formed a brief connection to each other, but hadn’t been able to talk for longer than a few moments.

Hoping against hope, Rubin called her up – and Joy told him to stay put, because she was coming to take him home. 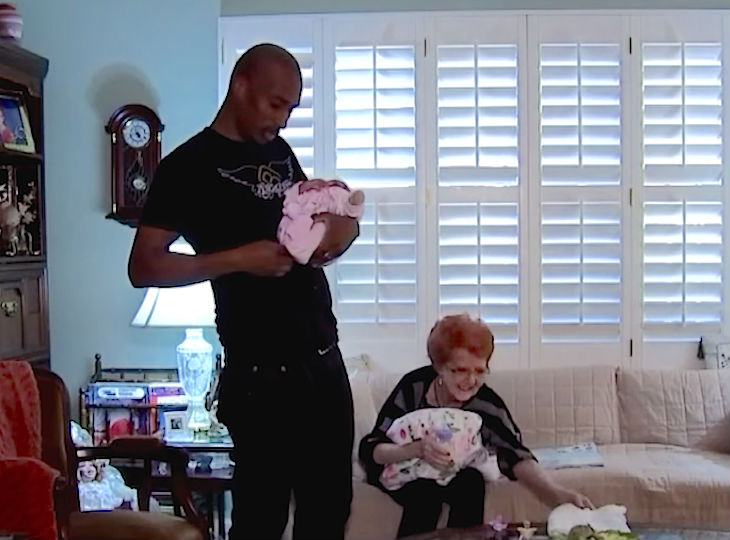 Rubin didn’t know what she meant – surely she wasn’t going to drive him all the way back to Ohio! – but when she arrived, he was touched.

She was bringing Rubin and his daughter into her home and would provide them with shelter and food for three days until Ru-Andria was able to fly.

Thus began a strange but amazing living arrangement for Rubin and his little one, and one which he will never forget.

This single act of kindness and selflessness was everything to Rubin and Ru-Andria, who enjoyed a lovely three days with Joy before returning to Ohio.

The airport even waived all additional fees they would have needed to book a new flight.

We wish Rubin and Ru-Andria the best of luck!