Vince Gill is a famous country singer, as well as a musician and a songwriter. 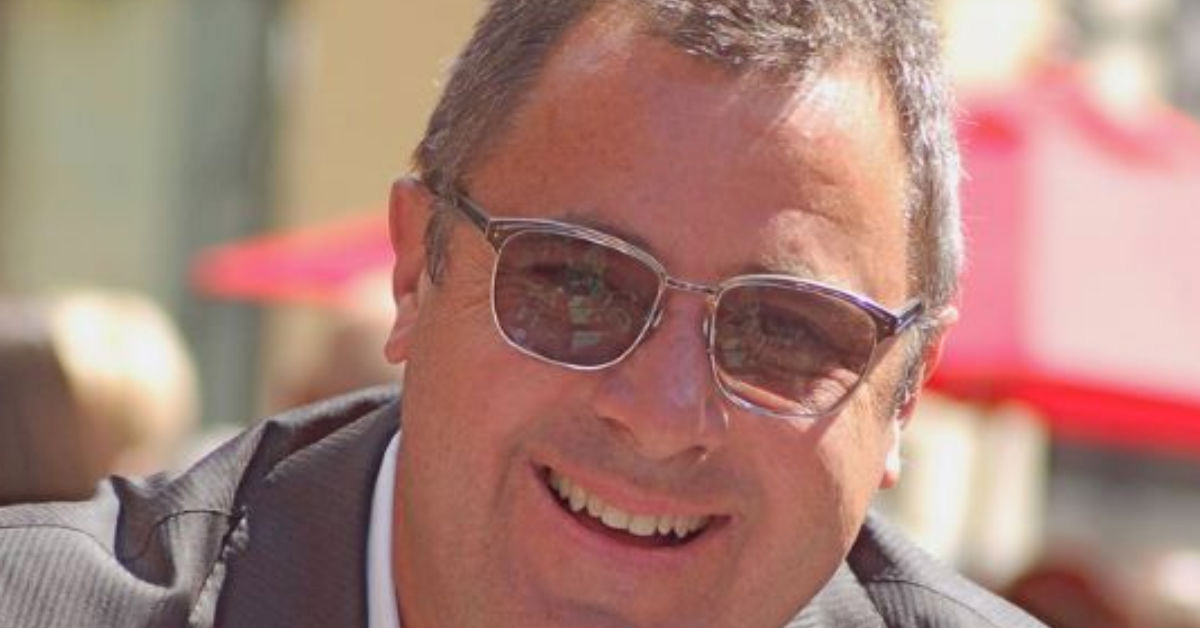 With songs like When I Call Your Name, Whenever You Come Around, and Don’t Let Our Love Start Slipping Away in his discography, it’s safe to say that many are happy to hear his voice when he performs on stage – no matter what song he is singing.

But Gill, a devout Christian, was almost stopped from performing a song he very much wanted to play on the stage of Grand Ole Opry alongside the band Little Big Town – all because he was singing about Jesus.

The good news is, he stuck it out and defied the rules he was giving, which resulted in a stunning and touching performance.

Gill was born in Oklahoma back in 1957. His music career began with the Pure Prairie League, a rock band, and he eventually moved on to becoming a solo artist in the ‘80s.

In recent years, he moved on to make and perform gospel music within the country genre, catering to his faith and passion. 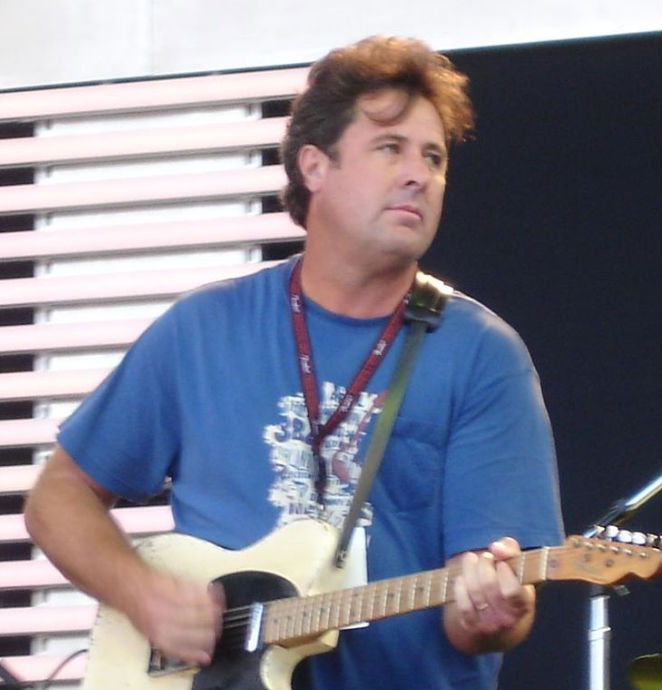 Gill’s love of music may have stemmed from his father, who, despite being a judge and lawyer, was also part of a country band local to their area.

It is from his father that Gill learned to play multiple different musical instruments and received the encouragement he needed to go forward with a music career.

But he’s not just your average singer. Gill is the proud owner of a whopping 18 Country Music Association Awards and Grammy Awards.

Alongside other famous, genre-defining hit-makers like Dolly Parton, he was also inducted into something many performers in his field only dream of: the Country Music Hall of Fame.

So how could anyone deny this talented, brilliant artist the right to sing the song he wanted at a performance?

When he was invited to play at the Grand Ole Opry stage during Little Big Town’s induction, he was told not to perform religious songs – namely, songs about Jesus.

But Gill had become more known for his gospel songs in recent years – so why should he not? 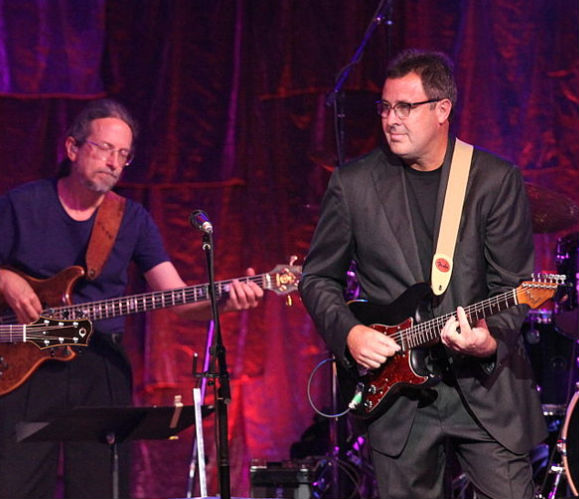 Ignoring these rules, Gill sang an absolutely wonderful performance of Why Me Lord, which was performed by Johnny Cash back in 1968.

Gill’s voice was full of emotion, ringing clear, true, and with resounding beauty throughout the crowd.

It was so amazing and incredible that, when he was done, the whole crowd gave him a standing ovation!

It seemed that no one else cared much that he had sung a song about Jesus, or a Christian song.

They were all simply happy to hear his voice and live through his melody and passion.

Though different award shows have different rules, it’s safe to say that the managers for this show didn’t quite iron out their details well enough.

Gill’s decision to perform a song true to his faith and musical style is truly brave, and not everyone would have had the guts to defy orders this way.

Then again, when you’re in the Country Music Hall of Fame, you get to make your own rules sometimes!