Aaron Carter, the singer, was found dead at the age of 34.

Aaron Carter, the musician and the brother of Nick Carter of the Backstreet Boys, passed away at the age of 34, his representative announced.

The American artist had a successful solo career, releasing a number of albums while still a young child, and also served as the boy band’s opening act on several tours and performances.

Initial reports state that the former singer-turned-rapper was discovered dead on Saturday, November 5, in his California home. Additionally, according to TMZ, Aaron’s body was found in his bathtub. 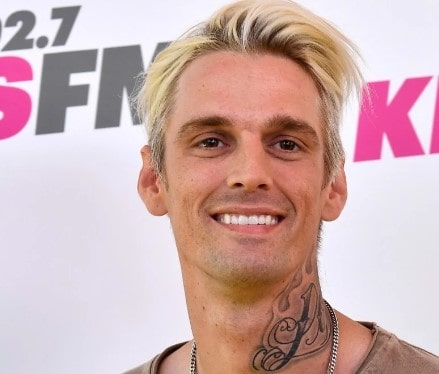 “We’re just as sad as everyone,” they stated, “and we hope that fans can send their prayers and thoughts to his family.”

His final words are heard in the video below.

Before passing away, Aaron Carter spoke to his family. He was aware.

At age 78, the legendary actor made a shift that fans found disagreeable.
Ozzy Osbourne Openly Discloses His Diagnosis
We use cookies to ensure that we give you the best experience on our website. If you continue to use this site we will assume that you accept it. Cookie PolicyOk