They say that there is no bond stronger than the one between a mother and her child. No matter how old we get, our mothers still look at us as their precious babies. 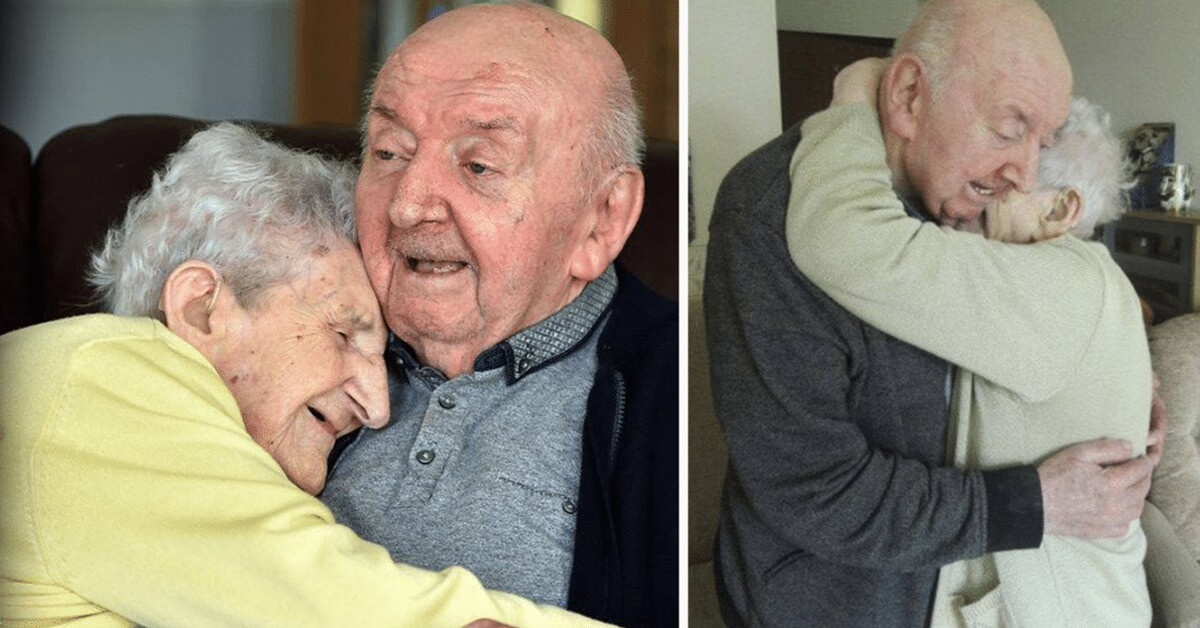 Most mothers will always have that natural loving instinct to take care of their children.

It is something that is ingrained in them from the moment their children are born.

Ada Keating showed that even at nearly 100, she is never too old to take care of her child.

Ada Keating is 98 years old and she learned recently that her 80-year-old son was in need of her help. 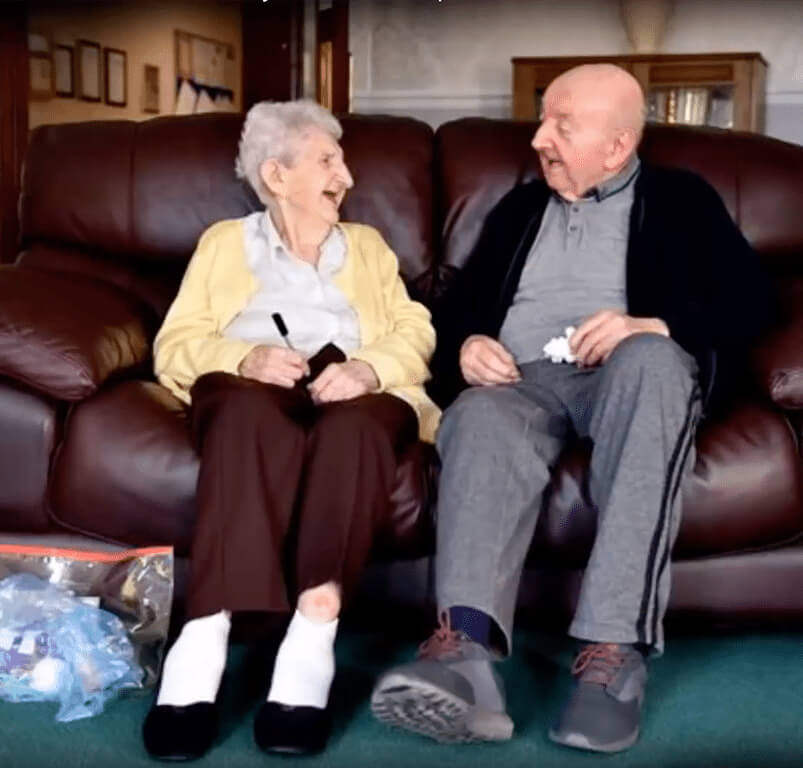 He and his mother have always been very close and he has lived a very full life that always had his mother close to his heart.

Tom never married and never felt the need to leave the next.

He spent a good deal of his years living with his mother.

When Tom began to have health issues, his mother was right by his side.

When Tom’s health issues became unmanageable at home, he moved into an assisted living facility in his hometown.

Ada is a former nurse and she made frequent visits to visit Tom in the nursing home.

However, Ada felt that no matter how many times she visited, she still felt a void in her heart.

Ada decided right then to move into the same nursing home so that she could spend her days with her son.

The two spend their days together doing a variety of activities in the nursing home and their extended family says that they could not be happier with the arrangement.

It is immediately apparent to all who meet Ada and Tom how incredibly strong their bond is.

The nursing home staff says that it is incredibly rare to see a mother and her son living in the same facility.

They also notice how much joy that Ada and Tom bring to each other and to everyone around them.

Ada says that no matter how old she is, she will never stop being a mom.