Four teenagers in Canada made a decision that saved a little girl. They saw that she was being dragged by a man who said he was her father.

The young girl was inebriated at the time while being pulled through a parking garage. 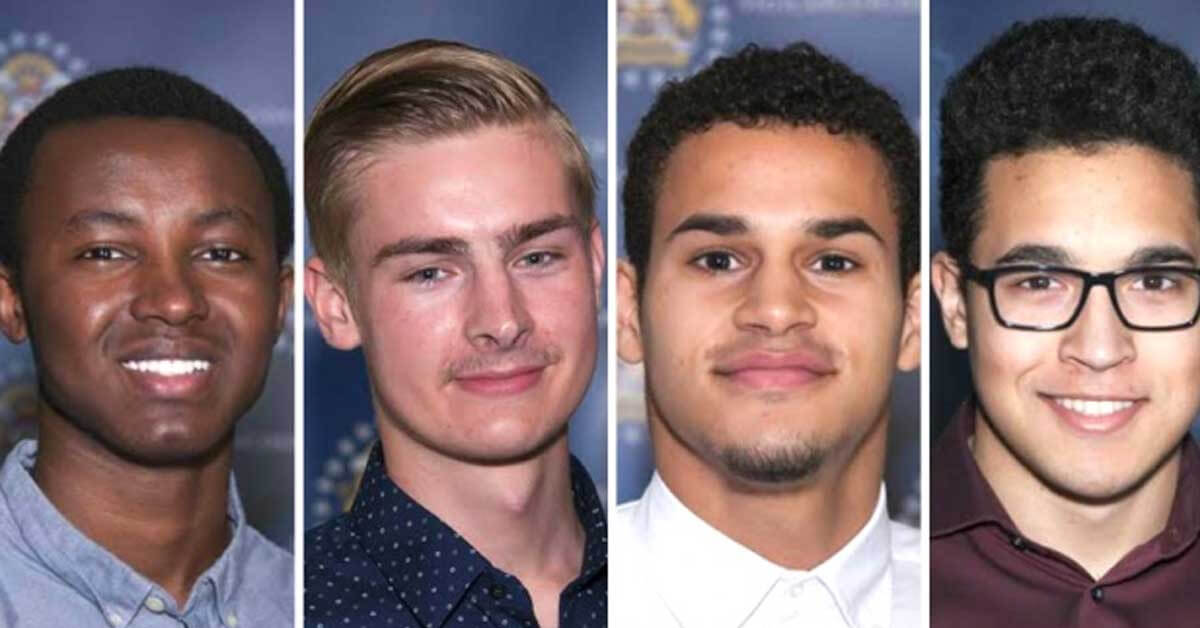 The teens noticed that the little girl appeared to be being pulled against her will as her body was limp.

She was also not struggling like someone might be if they were being pulled by someone else.

The boys were riding on skateboards around the parking lot one evening.

They noticed that the man was wearing nice clothing and that he looked like he could be a professional.

However, he was forcefully pulling a 15-year-old girl just behind him through the parking garage.

The girl looked like she was drunk and agitated, but she also appeared as though she was unable to resist the man who was pulling her.

The teens could hear her screaming. They also noticed that she was very dirty and acted like she just wanted to leave. 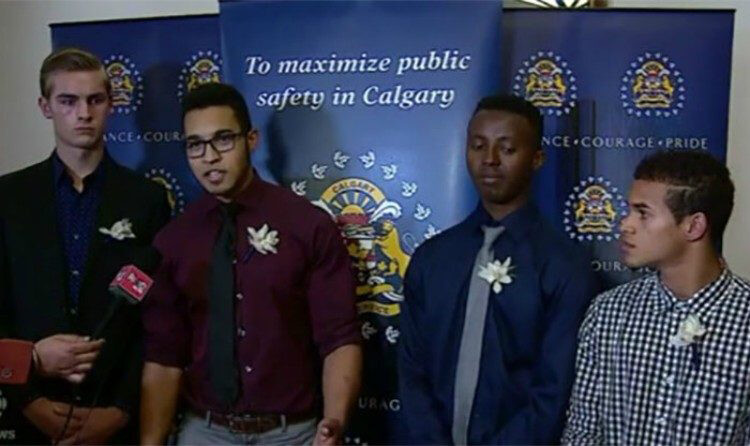 After a few moments, the teens knew that something wasn’t right. They talked to the man and asked a few questions, some that he couldn’t answer.

Even though he told the teens that he was the girl’s father, they didn’t believe him.

The girl didn’t offer any objections, so the teens decided to leave for a short time.

When the teens left the garage, they couldn’t stop thinking about the girl and how something just wasn’t right about the situation.

They went back to the garage to check on her to make sure she was alright. Just as the boys entered the garage, they saw the man assaulting the girl.

The teens weren’t sure what to do at first. It only took a few moments for them to run to the man to get him off of the girl.

By the time they got to the pair, the man was running away.

Three of the teens chased after him while another stayed with the girl. She was clearly inebriated and didn’t need to be alone at the time.

Officers showed up soon after the teens caught up with the man and before anyone was hurt.

The teenagers were given awards for their bravery.