Life can hold incredibly cruel fates for people, regardless of how kind or loving they are. 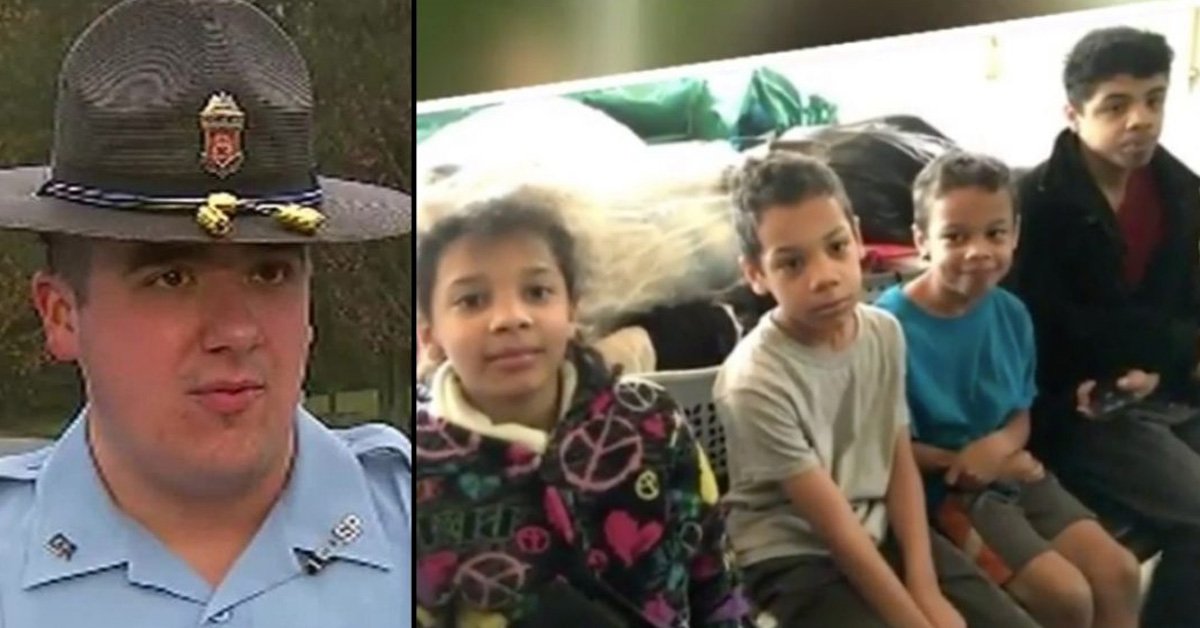 After all, when you are so young, you are still relying on your parents to take care of you and teach you how to take on the world.

To not have your parents means that you have to survive on your own.

That is already hard for anyone, but for a child, it is especially so. 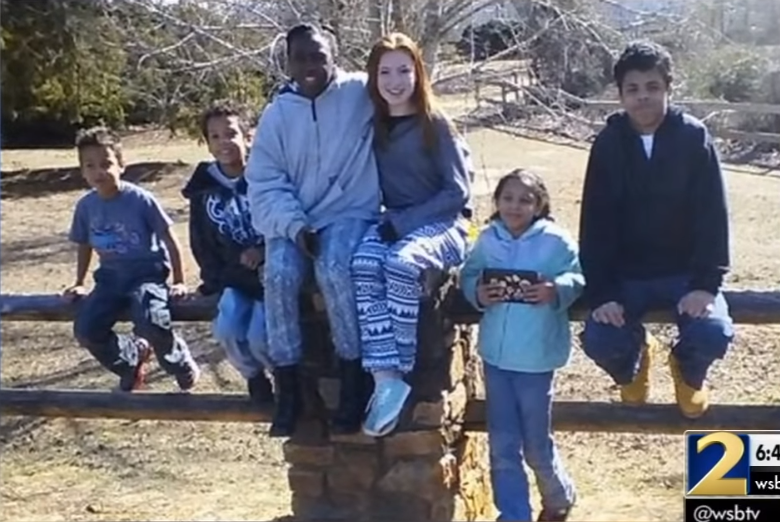 These four siblings now have to deal with such a horrible situation.

They are incredibly young, with the oldest barely brushing the start of preteen-hood at the age of 13 and the youngest a fresh-faced boy of only 6-year-old.

Their names are as follows: Justin, the eldest, Amiah, who is 10, Daimean, who is two years Amiah’s junior, and Trayvion, the youngest.

The siblings had been waiting at home on the fateful day, dressed up in their Halloween costumes and eagerly awaiting the return of their parents, Donald and Crystal Howard.

The plan was supposed to be simple – Donald and Crystal had driven down to a nearby store to buy some face paint that would serve as the icing on top for the children’s Halloween costumes. 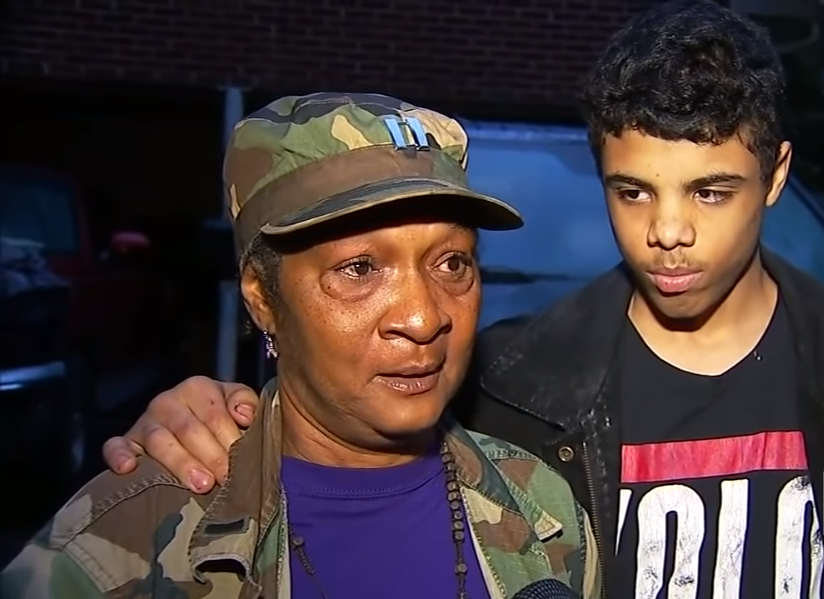 As it turned out, that was the last time the children were to see their parents.

Donald and Crystal had later died in a tragic car accident en route, while being only about a mile away from home.

Thankfully the local police had managed to contact a close living relative of the children who was completely willing to care for them – their grandmother.

Unfortunately, she lived in a different state, and thus would have needed at least 7 hours before she can arrive.

In the meantime, Nathan Bradley, a state trooper, was given the gut-wrenching task of visiting the children and informing them about the horrible news. 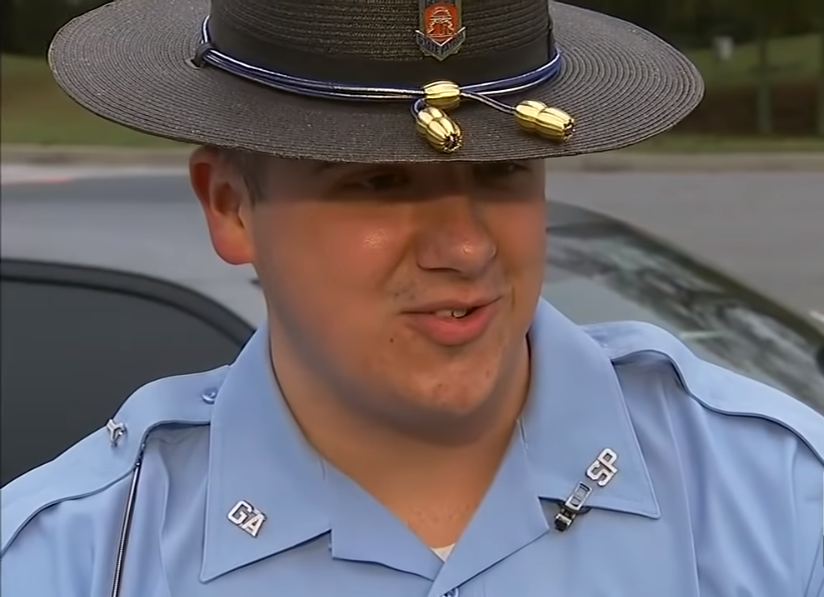 Bradley found himself unable to break the news to them, and found himself unwilling to call the Department of Family and Child Services while waiting upon the arrival of the children’s grandmother.

It didn’t sit right with him – the last thing these children needed to know upon learning about the death of both their parents was to spend a night in county jail until they could be put under somebody’s care.

Instead, he decided to spare them the painful knowledge and leave them in blissful ignorance for a few more hours. 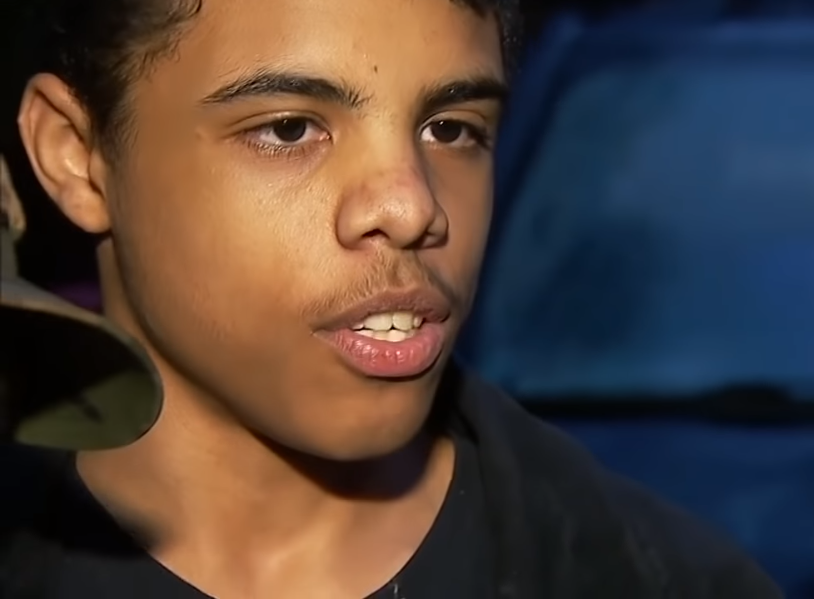 The children were piled into Bradley’s care, where they were cared for by him for a night.

Not only did they get fries and milkshakes from McDonald’s and Burger King, they were treated to candy and ice cream as well.

They even were given a tour of Bradley’s police station, where they could hang out and read magazines or watch movies.

It was only the next day, when the boys’ grandmother arrived, were they told about their parents.

The boys are now living in Florida with their grandmother, but Bradley couldn’t stop worrying about them.

He has since set up a GoFundMe campaign that has raised $50,000 for them!