His 11-month-old sister, Rosalee, was also found to have been abused as she had bruises on her cheek, skin, rib, and head fracture. 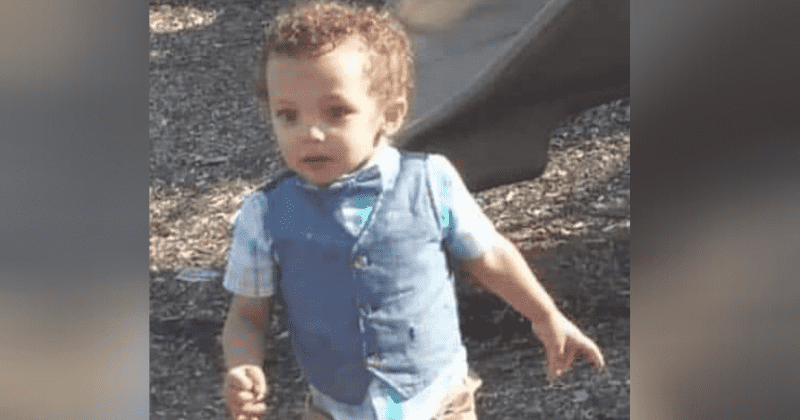 The staff at the Allegan General Hospital in Michigan were alarmed when a 2-year-old boy was brought in by his mother and her boyfriend on May 9. The adults also brought along their 11-month-old girl with them. The child named Kayden Blackmer had fractured ribs, a skull fracture, a collapsed lung, and a brain bleed and it looked like someone had beat him with his ‘fists’, according to his father.

The child had to be airlifted to another hospital but was not able to survive the ordeal and died on May 11 as a result of his injuries. He had just celebrated his second birthday on May 3. Blackmer’s 11-month-old sister, Rosalee was also found to have been abused as she had bruises on her cheek, skin and a rib and head fracture that was in the process of healing, reported WWMT.

"They said it looks like a guy basically took his fist and started beating his head with his fist," David Holmes, Kayden's father, said.https://t.co/LEgZvSyq8x

Immediately, the Allegan County Police started an investigation into the child’s death. They found that both children had been abused. David Holmes, Kayden’s father, said, “They said it looks like a guy basically took his fist and started beating his head with his fist.” The father, a resident of Grand Rapids, was not able to see his son before he was pulled off life support due to hospital visitor restrictions.

Blackmer’s death was ruled as suspicious for the time being as police are waiting for an autopsy report. Holmes added, “It’s killing me that I couldn’t even say goodbye for him. They wouldn’t even wait for me to drive two hours to drive down there to see him”. With regards to the 11-month old child, a judge ordered that she’d be removed from her mother’s care.

"He was full of life. He had just turned 2 eight days ago." Father calls for justice after young son dies of head injuries: https://t.co/Qs1B3dUmTQ

Frank Baker, Allegan County Sheriff said, “It was consistent with what we felt was abuse and it wasn’t consistent with the explanation they initially provided to medical staff”. As of May 13, 2020, the boyfriend of the mother is in jail, according to Allegan County Jail records. Arrests could be made and charges pressed against the two once the authorities get the autopsy report.

“I think in the near future there’s a lot more information we can make available,” Baker added. Holmes said, “His whole family misses him. This is been hard on everyone.” Holmes also said he wanted justice for the murder of his child, according to a report on Wood TV. 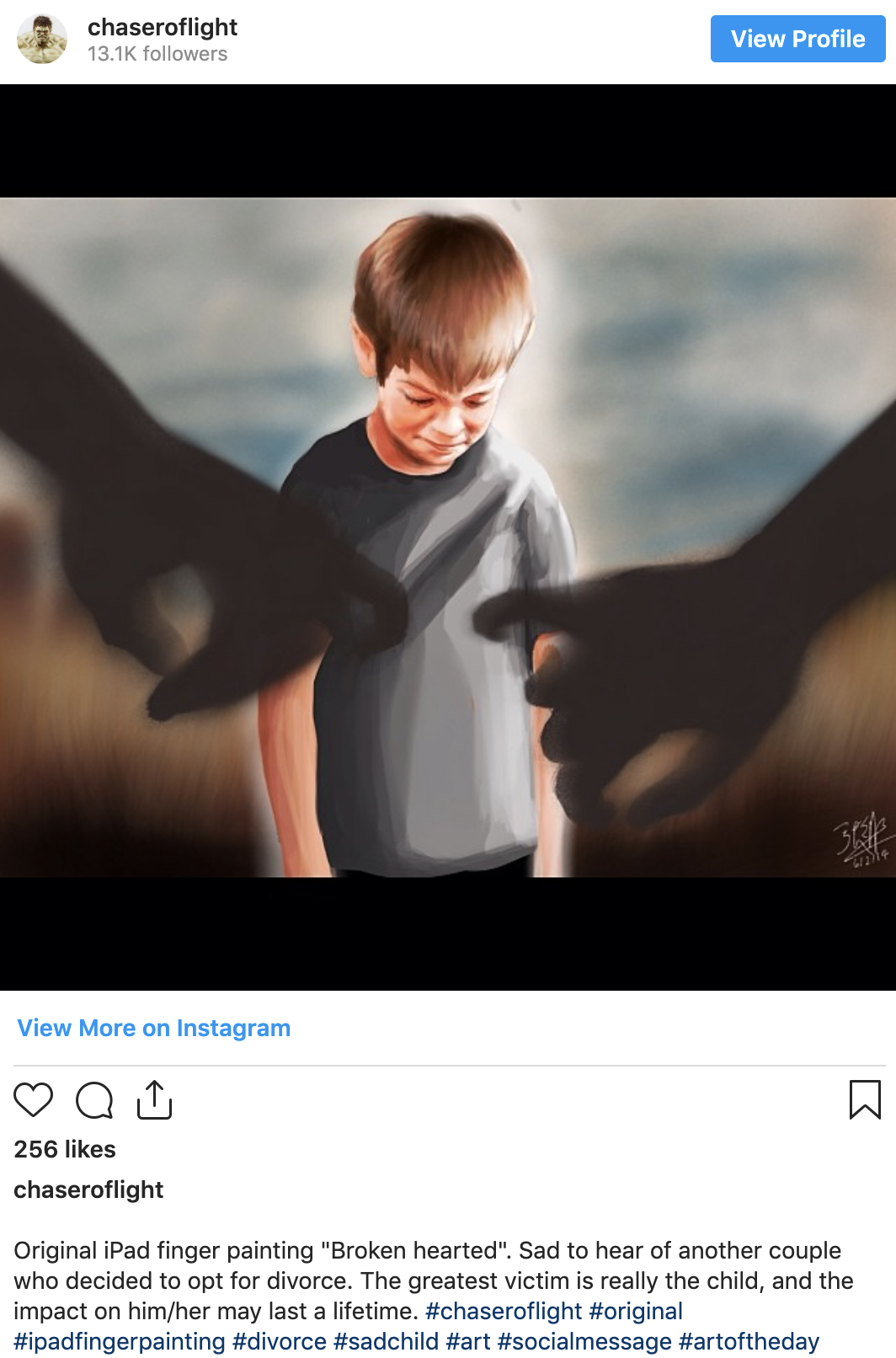 The report said scans from Blackmer’s injuries showed signs that he had been deliberately struck multiple times. Investigators say that they are speaking to everyone involved in the case and believe they know who the abuser might be. Highlighting the wounds on his daughter Rosalee Holmes, they said it happened over a period of time, and ‘it wasn’t like it was all done on the same day”. Thankfully she is out of the hospital and is recovering. Investigators said they will make an announcement on the case very soon.

On Tuesday, the family released balloons in remembrance of the dead child. “I’d like to see justice for him,” Holmes said. Along with the police, the Children’s Protective Services have also started an investigation into the home where the family stayed. The report also identified the mother as Khierstin Powers and her boyfriend as Joshua Martin.

Remembering his son fondly, Holmes said, “He loved to play outside, he loved his sister, his cousins, his grandpa, his grandma. He was full of life. He had just turned 2 eight days ago on the 3rd.” He added, “I’d like to see justice for him”. A GoFundMe page has been set up to raise donations that would cover the cost of his memorial.