15 Natural Wonders of the World
The Earth is the home to a whole treasure chest of stunning places. From the biggest cities to the highest mountains, deepest valleys and the biggest rivers. Here are 15 such natural wonders that we think are not only worth your time, but also will be reason for great surprise or astonishment. The 15 “Natural Wonders of the World” are given below:

Generally, bridges are made up of wood, steel or concrete but special case occur in India in the form of unique bridge that was not built by human. Living Root Bridges of Meghalaya which root made bridge of Ficus Elastica that can bear the weight of 50 people at once and 30 meter long.

Lonar Lake is the World’s largest and only hyper-velocity impact crater in basaltic rock which is named after the demon, Lonasura. The incredibility of the lake remains mysterious to the NASA Geologist on- lake is alkaline and saline at the same time; support micro-organisms rarely found elsewhere on the Earth; and compasses fail to work in certain parts of the crater.

It was formed by erosion of Navajo Sandstone, primarily due to flash flooding and secondarily due to other sub-aerial processes. During summer, some curved parts of Antelope Canyon beautifully reflect light, and light beams can be seen in other canyon locations, especially in the Upper Canyon. The range of Antelope Canyon’s walls is 1-3 metres (3.2 to 9.8 feet) wide and run up to 50 metres (6.5 to 164 feet) deep, and the Upper Canyon sits 1219 metres (4000 feet) above sea level and the walls are 36.5 metres (120 feet) tall.

It is also known as “Island of the Gods,” is a popular spot for vacationers and honeymooners. Sea-women, rapeseed fields, and the world’s longest lava tube made the Island popular.

It is the world’s first national park consisting of various volcano’s hidden power that rises up in colourful hot springs, mud-pots, and geysers. It is situated at the high-elevated lakes in North America and is centred over the Yellowstone Caldera, the largest super-volcano on the continent. The caldera is considered an active volcano. Lava flows and rocks from volcanic eruptions cover most of the land area of Yellowstone.

It is the world’s largest coral reef and also larger than the Great Wall of China and the only living thing on earth visible from space. It is a breeding area for humpback whales, migrating from the Antarctic and is also the habitat of a few endangered species including the Dugong (Sea Cow) and large Green Sea Turtle.

It is the glacier and surrounding landscape which is protected as the 5,815-acre Mendenhall Glacier Recreation Area, a federally designated unit of the Tongass National Forest. It has a very unique ecosystem, and the area is extremely popular for fishing.

It is consists of 1,600 limestone monolithic islands and home to 14 endemic floral species and 60 endemic faunal species. In 2000, the UNESCO’s World Heritage Committee has inscribed the Hạ Long Bay in the World Heritage List according to its outstanding examples representing major stages of the Earth’s history and its original limestone karstic geomorphologic features. 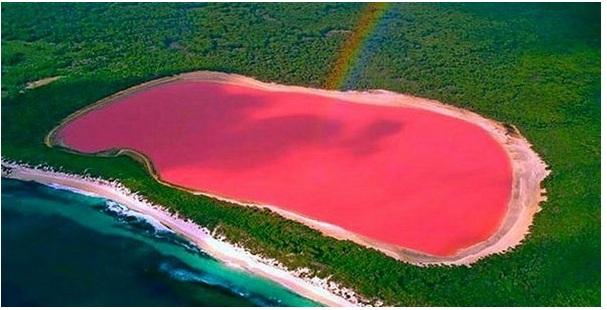 It lies just next to the Pacific Ocean, thus if you watch it from above, the contrast between the mellow pink of the lake and the blue of the ocean is striking. It is about ten times saltier than the ocean. The salinity attracts salt-loving algae and archaea that bear a pink hue.

The springs at Manikaran come out to surface with pressure and are very hot. There is no sulphur or iron mixed in the waters, but it is said to be radioactive. The water of these springs is so much hot that pulses ( dal ), rice, vegetables etc. can be boiled and cooked in it.

It is known for its population of glow-worms, Arachnocampa luminosa. It has created around 300 known limestone caves in the Waitomo region over the last 30 million years because of geological and volcanic activity. The limestone is composed of fossilized corals, seashells, fish skeletons, and many small marine organisms on the sea beds.

It is one of the best examples of geothermal feature within the Waiotapu geothermal area in the North Island of New Zealand. Its name is derived from the abundant efflux of carbon dioxide (CO2), similar to a glass of bubbling champagne. The vibrant colours come from a rich deposition of minerals and silicate. The silicate structures around the edge of the pool are teeming with microbial life.

The water of this waterfall, fall such an arranged pattern that anyone can walk behind in raincoat and can get wet from the drizzle, and also rainbow can be seen on sunny day.

14. The Door to Hell, Turkmenistan

It is also known as the Gate to Hell, the Crater of Fire, Darvaza Crater. It is a natural gas field in Derweze, Turkmenistan, that collapsed into an underground cavern in 1971, becoming a natural gas crater. It has largest gas reserve in the world.

It is natural swimming pool located in Samoan Island formed due to volcanic activity. It is one of the planet’s most captivating swimming sites was slightly given a helping hand by installing a wooden ladder to ensure access to and from the water. 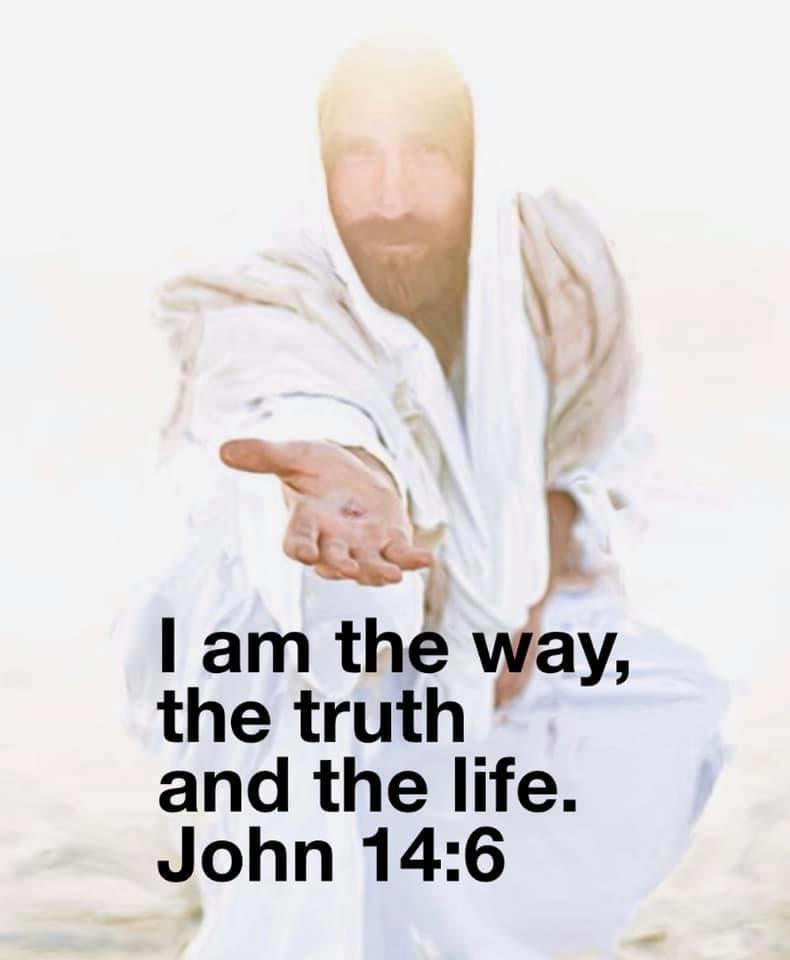 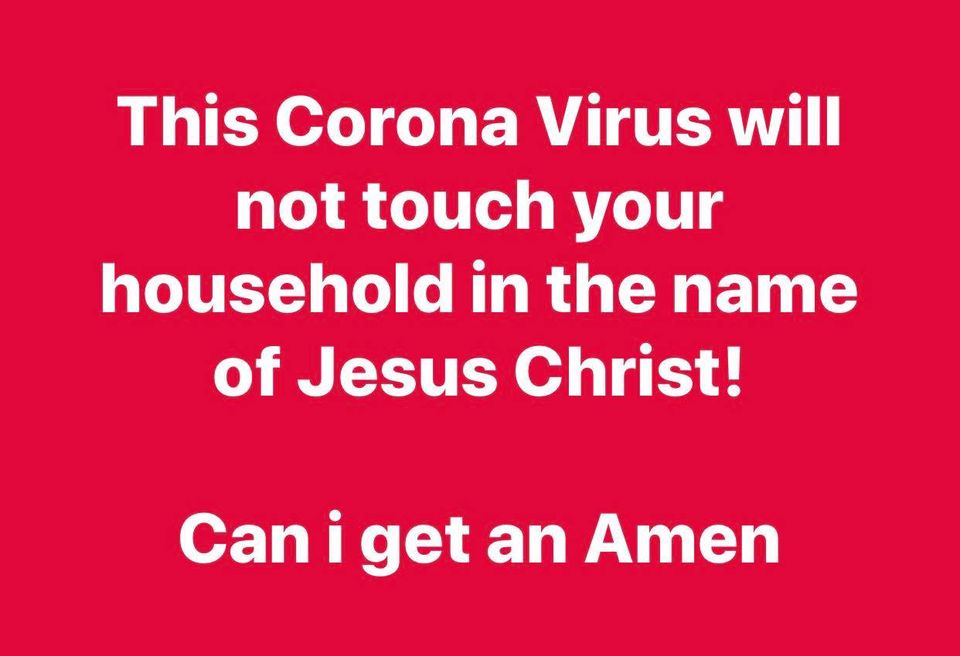 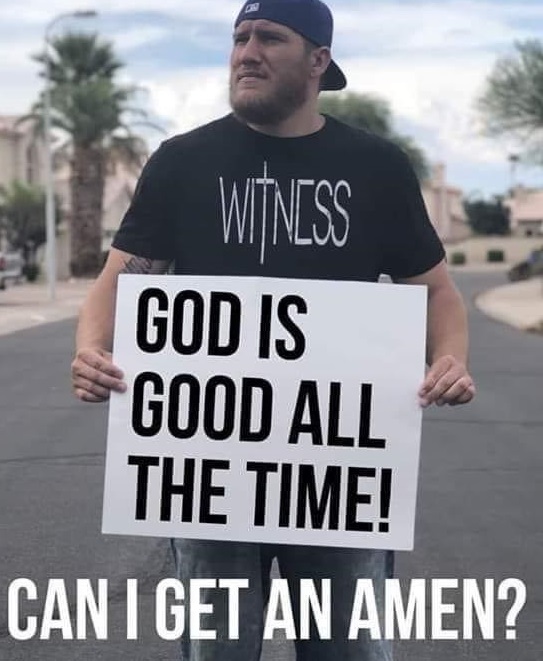 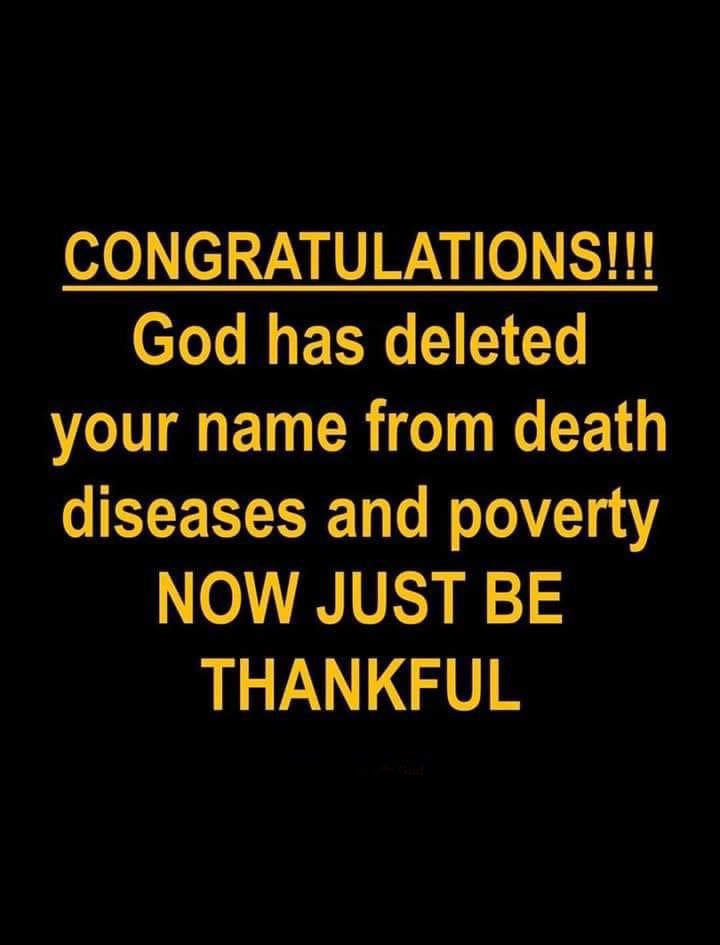 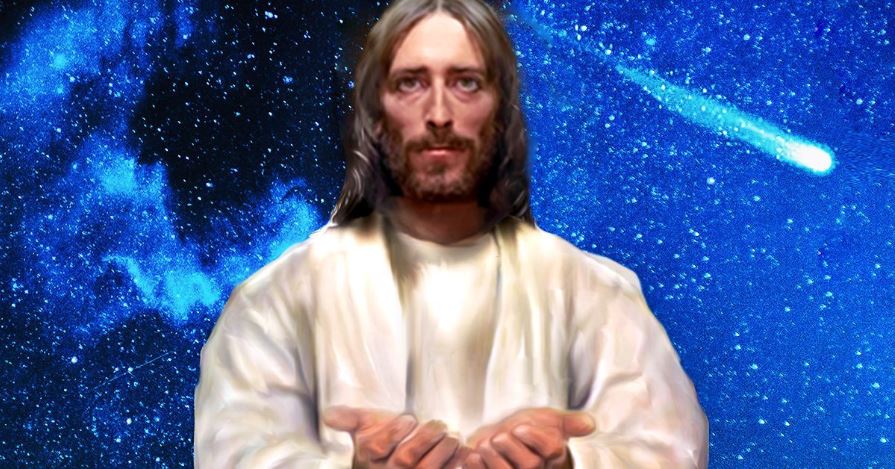 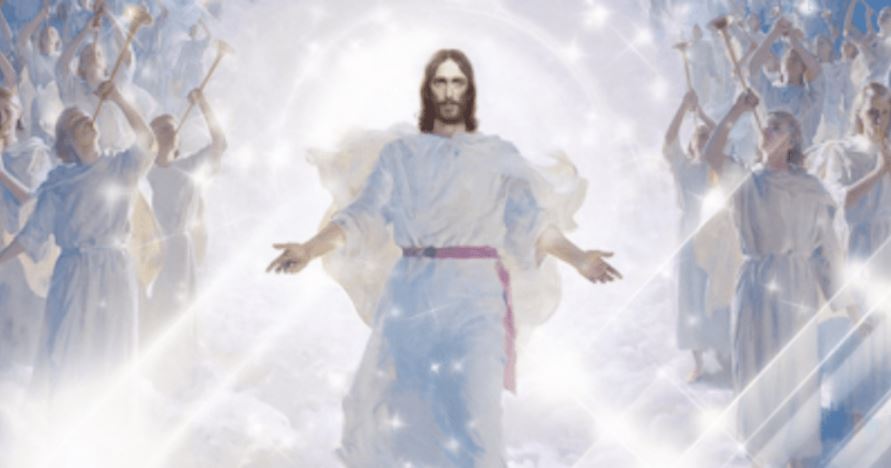 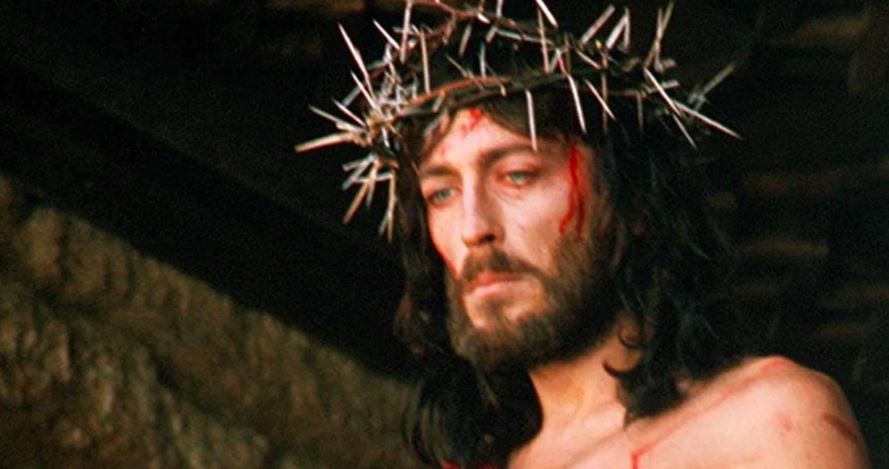 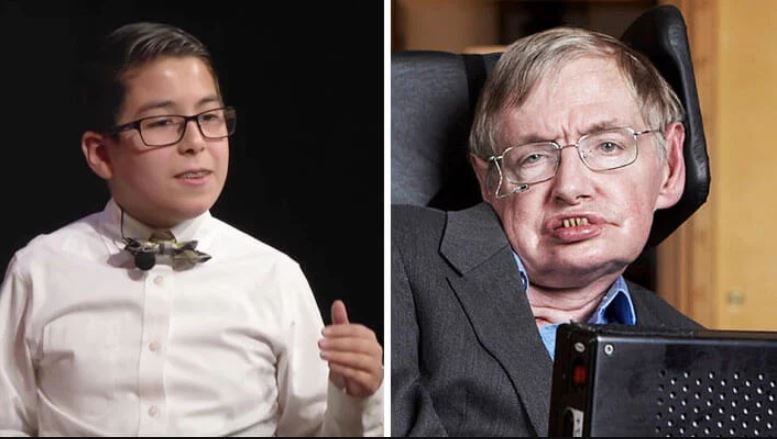