The world is increasingly an unsafe place. Even without taking into account the many disasters that can already happen caused by sheer bad luck and Mother Nature taking its course, there are far too many things that are outside our control. 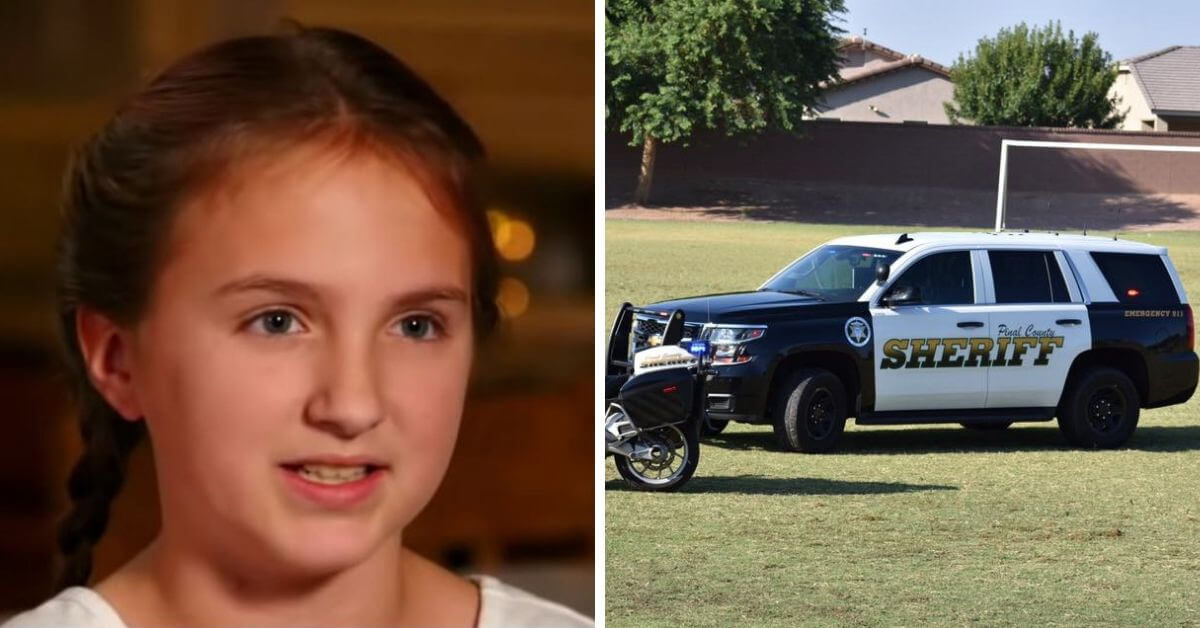 What we can control to ensure our own protection, then, is incredibly limited – especially so when it comes to the safety of our children.

With a mind that is still growing and developing to understand the world around them, children are incredibly vulnerable to those who would take advantage of them.

This is especially so since they have yet to fully develop the faculties and awareness they need to note what should be dangerous to them.

After all – primitive instinctual fear aside – knowing what is dangerous in our modern society is really something that is learnt over the years.

Often, this is a collection of knowledge about what can be trusted – and what should be regarded with suspicion – is either taught by others around you, or from experience. 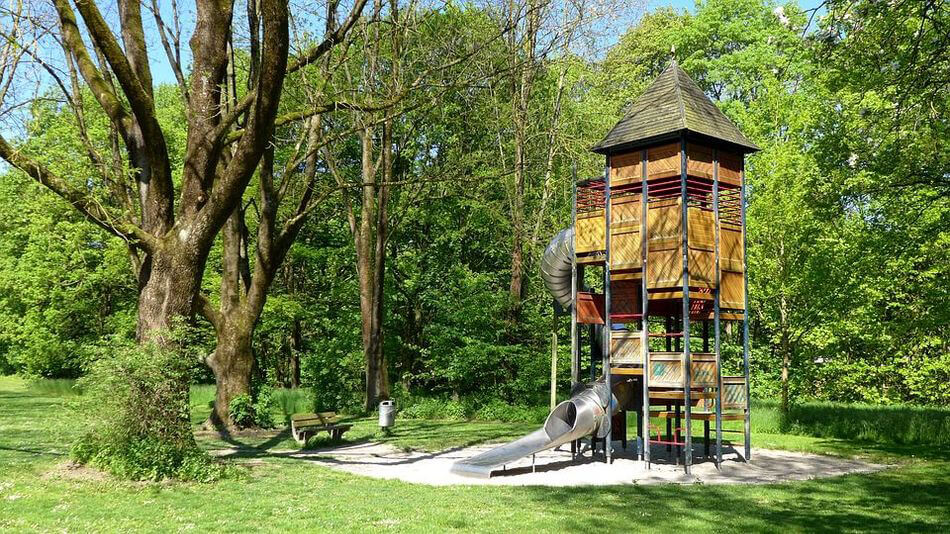 Alas, we simply cannot continuously hover over our children for their own safety. In this modern day and age, we often do not have the time or energy for that.

With just how many hours spent at work and how draining our jobs can be, trying to spare enough energy to keep a constant close eye on our children is something that requires superhuman strength from most of us.

On top of that, good parenting requires that we know when to let go of our children, so that they learn how to develop independence.

Thus, the only way to protect our children while they are out of our reach is to equip them with the knowledge they will need to identify a situation, and how to react accordingly. 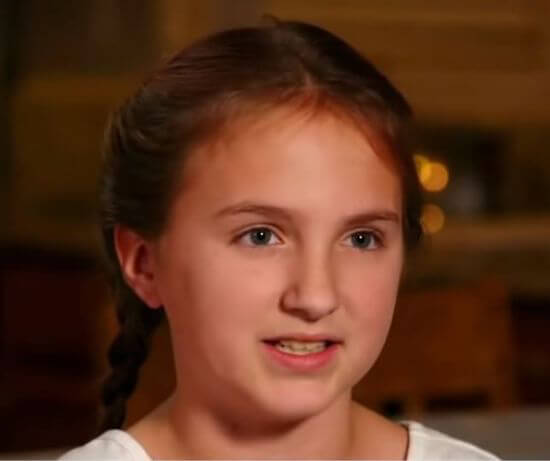 In the case of this 10-year-old girl named Maddison Raines, the system she had set up with her family may have saved her life.

The young girl was walking around a neighborhood park with her friend when a man in a white SUV drove up to them.

The man then claimed that her brothers had been in a serious accident, and that she had to go with him.

Already prepared, the girl then asked the stranger what was the “code word,” something which the man had no answer for. This then prompted the stranger to leave. 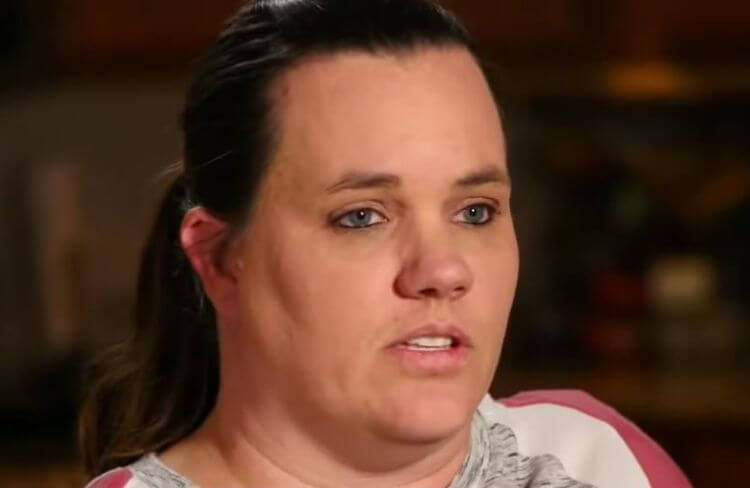 The use of code words to identify whether a stranger – or in some cases, even a close relative – has truly been sent by a child’s parents is not an old idea.

However, the practice hasn’t really caught on, much to the dismay of those who are concerned about child safety.

It isn’t very difficult to set it up either – simply pick a word that is hard to guess, and have the child ask for it whenever another adult claims to be picking them up on their parents’ behalf.

Then, change the code word afterwards, or have it switched on a regular basis.

With just how danger can come from anyone these days, discussing and setting up this sort of system with your children may just save their life, like it did this little girl.